Home Tech Huawei Will Launch Affordable Foldable Phones İn The Second Half Of The... 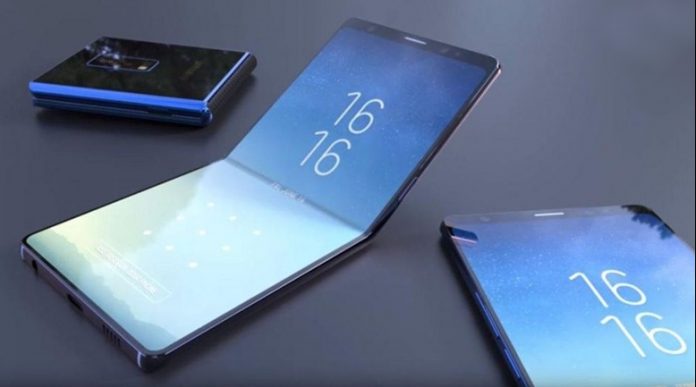 Huawei will release foldable phones. Foldable phones are slowly but surely moving towards the mainstream phone market. Huawei aims to have more say in this segment with more affordable options.

Digitimes’ report states that Huawei plans to release at least three foldable phones in the second half of 2021. It is said that these devices will be sold at more affordable prices compared to the current Mate X series options, thus reaching more people.

Huawei has not released an oyster-shell folding phone yet. The “more affordable” foldable phone claim suggests that Huawei will eventually introduce a phone of this format.

The Incredible Story of Murder Solved Thanks to the Waterproof Rolex...