Home Tech Huawei Will Introduce Its Own Electric Car This Year 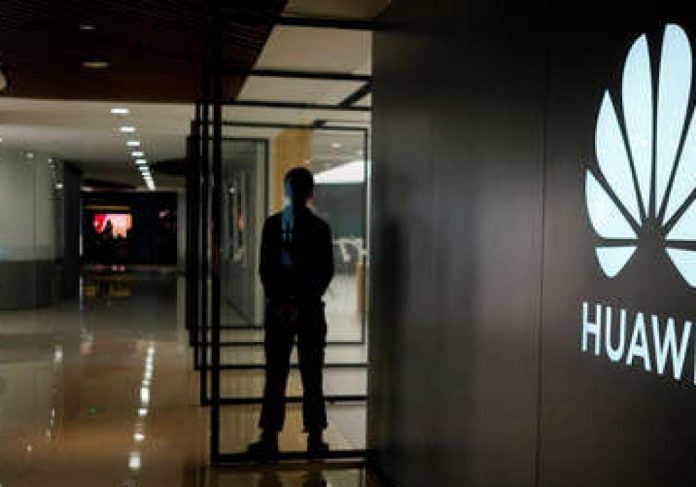 According to the news Reuters based on reliable sources, Huawei has started to negotiate with Chinese automakers to produce electric cars under its own brand. Huawei, which has even applied for a patent for the batteries of electric cars, is expected to introduce its first car later this year.

The blacklisting of Huawei by the United States for national security reasons put the company in serious financial difficulties and the Chinese-based giant technology brand had to give up some of its smartphone production.

According to the news Reuters based on some reliable sources, Huawei turned its course to the automotive industry and started to negotiate with different suppliers for the new electric car it will produce under its own brand.

Huawei allegedly wants to introduce its first car before 2021 ends

Since the interviews were confidential, four different sources confirming the news did not want their names to be given, but according to the statements made, Huawei started negotiating with many different names, especially Changan, one of China’s most prestigious automobile brands.

According to the allegations made, Huawei, which will get help from BluePark New Energy Technology for the production of electric cars, wants to introduce a few models before the end of this year. If the allegations are true, we can start to see Huawei-logo electric cars on the roads before 2022 ends.

Huawei, which has been producing software for vehicles for a long time, has been working with successful manufacturers such as General Motors and SAIC Motors, and especially after 2018, it has started to focus even more on the automobile industry. A Huawei spokesperson said that the allegations do not reflect the truth, but another source announced that Huawei has filed 4 different patent applications for the battery of electric cars.