Home Tech THE HUAWEI WILL HAVE HARMONY OS IN 2020 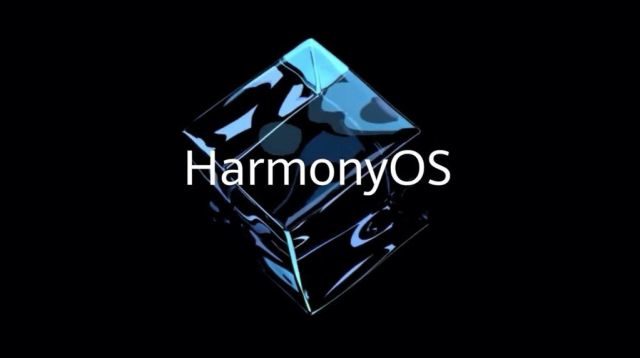 We already know that patience has a limit, for everything; and Huawei is not going to be the exception.

2019 has been a difficult year for the company; The president of the United States has dedicated his time and resources to asphyxiate Huawei’s economy by putting obstacles and barriers to all American companies for their trade with the Chinese technology giant.

Despite that, Huawei has come forward and with good numbers, focusing the sales of its Mate 30 in 9 countries officially. Only China, the Philippines, Spain, Malaysia, Singapore, Australia, Indonesia, New Zealand and the United Arab Emirates have helped Huawei serve more than 200 million mobile phones in 2019, even exceeding the 2018 figure.

However, the growth would have been even greater if the company had had a green light for its business this year and, logical and normal, they do not want this to happen again.

As a result of all this and with the lesson learned, Huawei has announced that its mobiles are going to release Harmoney OS in 2020. Although it was thought that China would be the premiere country for the Huawei operating system, Dr. Wang Chenglu, president of The company has announced that it will not be so and that Harmony OS will also be released in international markets in 2020.

Apparently, this operating system will be open source, which will allow other manufacturers to access their guts and can implement it on their phones and devices if they wanted to.

This movement would leave Huawei out of Android and with Android all Google applications that so many roots have already taken in our lives (something that has already happened in the Mate30) would also fly.

Gmail, Maps, password management … there are many applications that have become indispensable for our day to day and Huawei, in one way or another, will have to fight to get a valid alternative.

The thing is that the thing moves. Google may not see anyone get off their ship at first, but if Huawei does well the changes could come and the monopoly could wobble.

Legendary Phones of a Period Sony Ericsson W800 and K750