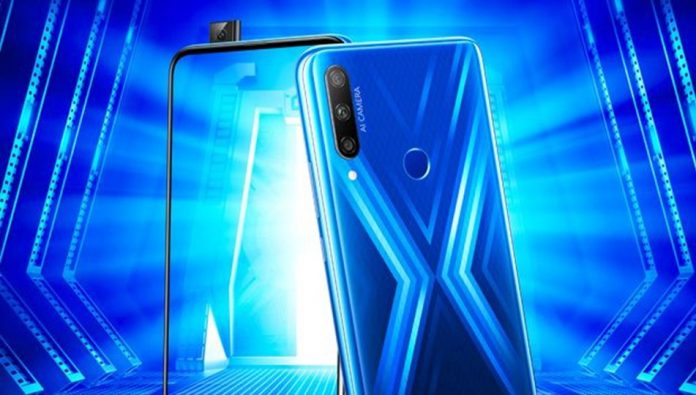 Huawei sold the Honor brand late last year. Continuing on the road as an independent brand, Honor can now issue phones with Google Mobile Services installed. Honor also gave information about how the update processes of the phones it released while under the roof of Huawei would work.

In the statement made by Honor’s Finnish office, it was stated that Huawei will continue to provide updates to Honor phones released before April 1, 2021. This means that Honor is responsible for the update of the models released after April 1. Currently, only members of the Honor 50 series fit this tariff.

Huawei; He stated that Honor 20, 20 Pro and View 20 models will be updated every month. For the following devices, updates will be released every three months:

While Huawei will continue to offer support for Honor-branded devices, this does not guarantee that these devices will receive full-fledged Android upgrades. However, it should be noted that ensuring the security of phones is an important step.

How Can You Protect Yourself From Hacking Your SIM Card?