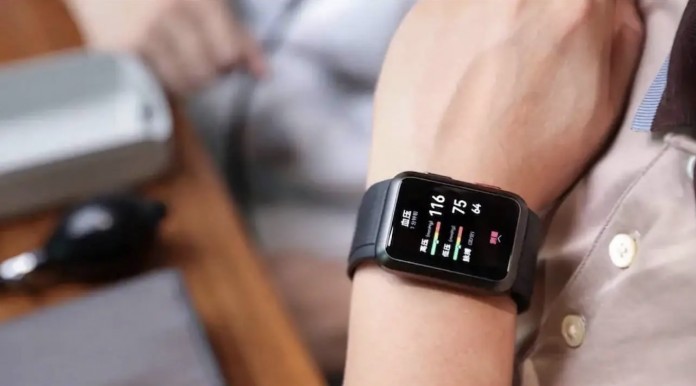 Huawei is preparing to take the stage with its new smart watch, Watch D. Here is the introduction date of the wearable device and its remarkable feature…

Huawei, which has made a name for itself with its ecosystem products as well as its smartphones, is preparing to meet its users with its new smart watch, Watch D.

This time, the introduction date of the smart watch, which has attracted attention with its blood pressure monitoring feature, has emerged among the leaked information in the past days.

A new smart watch is coming from Huawei: Watch D

Chinese technology giant Huawei continues to increase its investments in the research and development of wearable devices.

The company recently unveiled its largest research lab that provides testing and development of wearable devices that provide health and fitness tracking. It has been announced that the Huawei Watch D, which is expected to be tested here, will be unveiled in December. 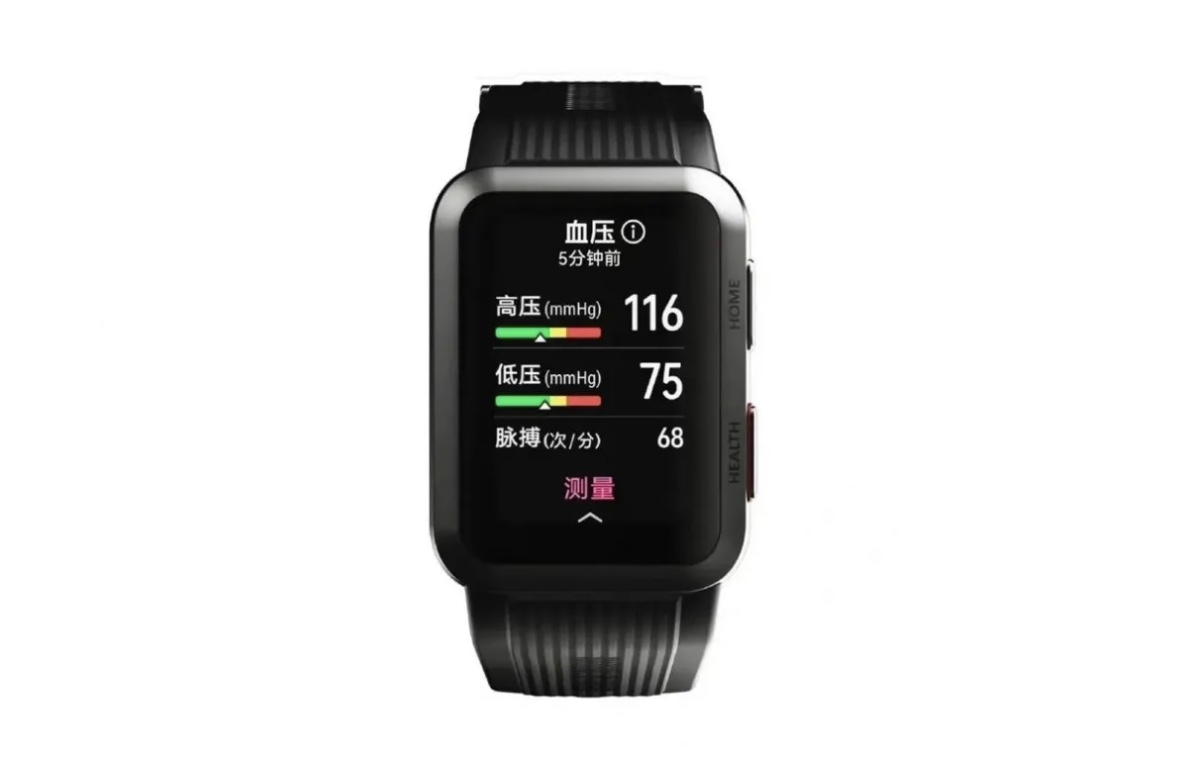 Leaked images of Huawei Watch D appeared on Weibo. Watch D welcomes us with its rectangular screen and two buttons on the right side of the smart watch. These leaked images show that it does not have a similar design as previous Huawei wearables.

There is no other information announced for the smart watch that Huawei will introduce in the next month. It should be noted that the company did not disclose the selling price for the Watch D, either.

What do you think about Huawei’s Watch D smartwatch? Do not forget to share your views with us in the comments section.

Android Is The ‘Darling’ Of Developers, Explains Positivo

Google Removes The Pirate Bay From Searches In The Netherlands