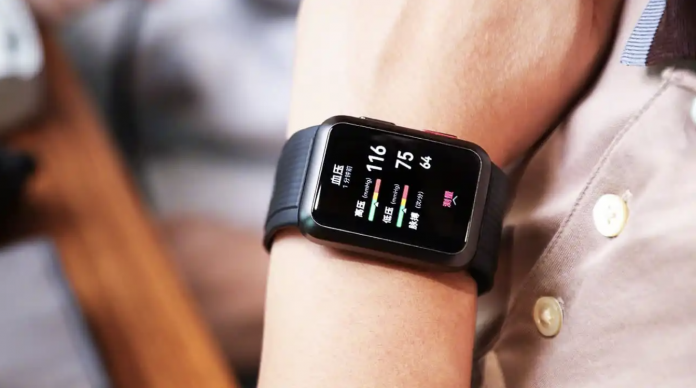 It seems that Huawei will use a feature that is not included in the Apple Watch 7 on its own Huawei Watch D device. Here are the details…

Some smartwatches, such as the Samsung Galaxy Watch Active 2, offer blood pressure monitoring from the same optical sensor used to monitor heart rate. However, this is quite limited. At this point, an LED light shines on your wrist and the sensor detects the changes reflected from your skin. This is an algorithm that uses the data to predict changes in blood pressure. 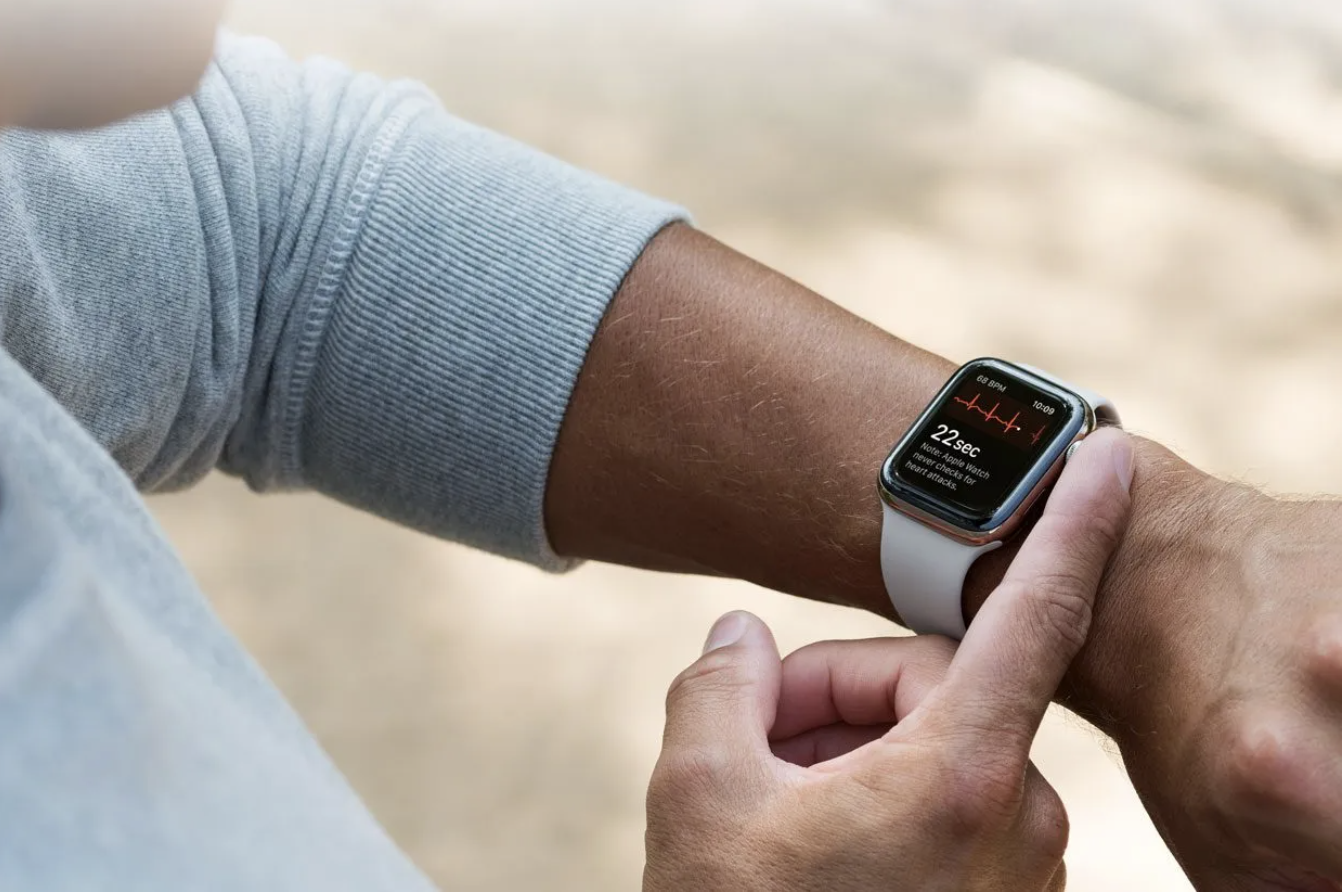 The fact that the Huawei Watch D has special equipment to monitor blood pressure allows it to give more accurate and useful results. This represents a different approach. Apple aims to achieve this, too. Before this month’s Apple event, there were some rumors about the Watch Series 7. These suggested that the wearer could monitor blood pressure using actuators located on a strap placed on the wrist.

Meanwhile, it was claimed that the new technology was too complicated and that Apple delayed production while solving engineering problems. However, there are few fitness and health innovations on the new Apple Watch device.

What do you guys think about the Huawei Watch D? Do not forget to tell us your ideas in the comments section!