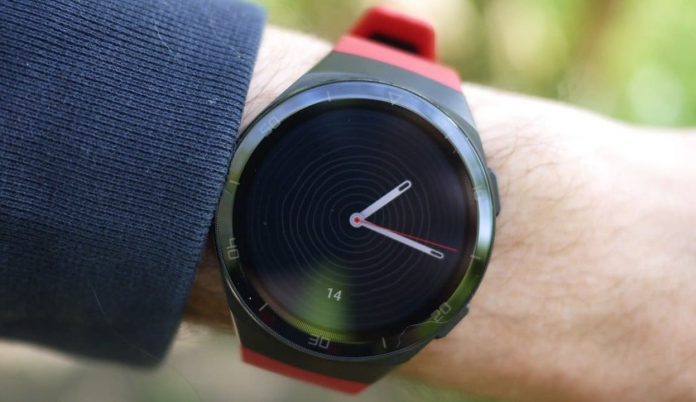 Huawei Watch 3 continues to accelerate its breakthroughs in the smart watch market. A new model of the Huawei Watch 3 manufacturer, which is in competition with other brands in the market, has begun to be talked about. Some details about the Huawei Watch 3, which will be the successor of Watch 2 released in 2017, have been leaked.

Huawei has focused on the Watch GT series that has been using its own software for about four years. The sales figures of the series also look pretty good. Details about the new model Huawei Watch 3 increase our excitement.

Huawei Watch 3 may appear with HarmonyOS and eSIM

According to a leak in Weibo, Huawei Watch 3 will come with HarmonyOS, one of the company’s major breakthroughs. It was previously discussed that the operating system HarmonyOS, which the company supports in its new products, may come to the Watch GT series watches. Although these allegations have not been resolved, this step will be taken in the original Watch series, according to the leak report.

The screenshot, which is said to be the watch’s interface, looks like this:

It is said that this model will have a shorter battery life as it will be equipped with advanced artificial intelligence. We can say that the Watch GT 2 battery can last up to 8 days in normal use. If the claim is true, we can infer that this life will be 5-6 days for the Huawei Watch 3.

Huawei Watch 2 had a nano-SIM slot. The eSIM technology that gradually enters our lives will make things easier. This detail will distinguish Huawei Watch 3 from the GT series that do not support mobile data connectivity. According to the same report, it is said that it will have the ability to print text with voice and send voice messages. For this feature, integration with WeChat, which is very popular in China.

Rumors released last week say that the introduction of the Huawei P50 series was postponed to June. If this is true, Huawei Watch 3 may also be introduced at that time. Let us remind you that the Huawei P50 will also be released with HarmonyOS.

What are your expectations from Huawei Watch 3 ? You can specify in the comments.