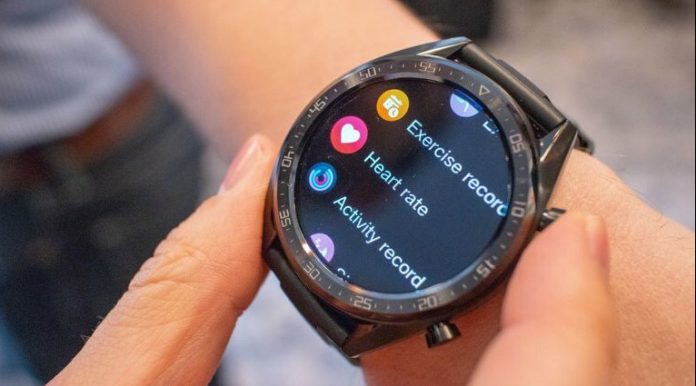 This smartwatch, predictably, will not work with Google’s operating system. However, Huawei will not use the Lite OS platform, which is its choice in the GT series. Huawei’s HarmonyOS platform will appear with a new interface on the smartwatch.

Huawei Watch 3 is said to support more third-party apps than current GT series watches. It is stated that the battery life of the watch, which is expected to have advanced artificial intelligence features, will be less compared to the Huawei Watch GT 2.

A leaked image shows that the new interface is different from what was seen in the HarmonyOS watch demo in September. At the very least, it is immediately noticed that the design language of the icons is different.

It is also among the talk that Huawei Watch 3 will have eSIM support. Huawei also offered eSIM support on the Watch 2 Pro. There is no mobile connection support in the GT series. It is stated that the models of Watch 3 to be sold in China, at least, will have WeChat integration and can reply to messages on the watch.

Huawei is said to have delayed the introduction of the P50 series until June. It will not come as a surprise that the Huawei Watch 3 smartwatch appears with the P50 series. Just like the watch, the P50 series will come with the HarmonyOS operating system.