While struggling to build its own supply chain and get rid of pressure from the United States, Huawei has also been promoting its HarmonyOS operating system. The software is the Chinese manufacturer’s biggest bet and will soon be available for smartphones.

However, Huawei’s strategy is much greater. The company also wants to bring its software to the environment of connected homes and cars. Therefore, Chinese sources confirmed this weekend that the company intends to launch a Smart Display for automobiles.

During its developer conference this year, Huawei had a panel dedicated to the use of HarmonyOS in smart cars. The company also debated how to insert the software into existing cars and Smart Display is the best strategy. 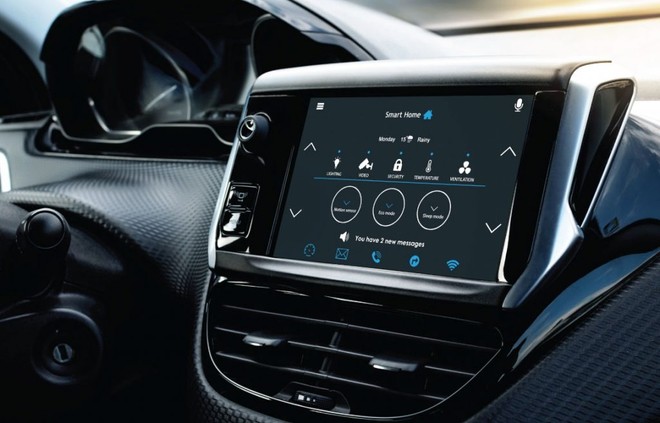 For now, Huawei has not yet confirmed the veracity of the information. So, everything remains just another rumor. In any case, the Chinese manufacturer has tightened its ties with some important automakers.

The company recently partnered with Volvo and Hongqi. In addition, Huawei has already made it very clear that the “HMS for Car” is a system that must perform the interconnection between the most diverse smart devices of the user:

Huawei’s software was designed so that the user can connect his car to the smartphone and smart watch in a simple and easy way. In addition, the company has also been studying how to integrate the domestic ecosystem into the automobile.

Reverse Wireless Charging Feature Will Come Soon To All Smartphones With...