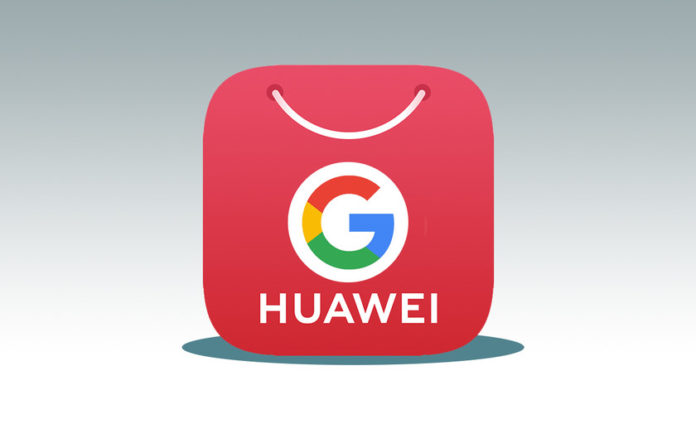 Huawei has announced that it wants to add Google apps that are not embedded on its devices to its own store called AppGallery. This can bring life to the smartphones that Huawei releases. However, Google needs permission from the U.S. government to do such a thing.

Chinese technology giant Huawei has been trying to overcome the problems it has been experiencing with the US administration for almost a year. In the one-year period that began after US President Donald Trump accused Huawei of spying, there was almost no positive development and Huawei suffered a profound wound, especially in the smartphone industry. The absence of Google Services on the new flagship phones the company launched, hurt Huawei’s sales.

Huawei has sent its official apps, which it launched in the past years, to Google Play Store, Google’s app store, and consumers were able to access Huawei’s apps through this store. According to the explanations made now, this situation is likely to reverse. So much so Huawei wants to add Google-developed apps to its app store called AppGallery.

In the process we arrived, Google only offered its applications to Samsung’s app store called Galaxy Store. However, since the Google apps are embedded on Samsung phones, this information is not very important for Google and Samsung smartphone users. Also, even if Google approves such a request, it will have to deal with the US government first of all.

Donald Trump management states that companies wishing to work with Huawei must first obtain permission from the government. So if Google wants to work with Huawei (including offering its apps on AppGallery), it will first get a license from the government. However, if Google gets the license in question, there is also the possibility of booting their apps directly to the phones instead of installing their apps on AppGallery.

China’s Digital Yuan Can Be Used In The Winter Olympics

They sold traps for Call of Duty but Activision stopped them

Snapchat will launch filters that are used dancing

Why Did Satoshi Nakamoto Choose to Stay Anonymous?

The new fashion is to watch videos at a fast pace.