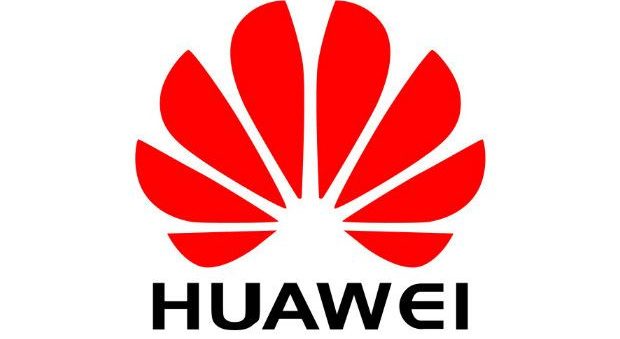 Bad labels determined for companies can prevent companies from successfully running their business. Huawei, which has been banned from the US government by trading with US companies in the past year and suffers from this situation, finds the decision taken illegal and misguided.

In the past year, the Chinese company Huawei, whose path was wrong with the US, was prohibited from trading in the USA. In addition, US-based companies were restricted from collaborating with Huawei, and accordingly, Huawei was deprived of Google’s Android operating system and Google Services.

Behind these decisions, which completely restrict Huawei and put it in great trouble, was the USA’s view of Huawei having the potential to pose a National Security Threat.

Huawei is appealing the decision.
In an application to the US Federal Communications Commission (FCC) to drop charges, the Chinese technology giant company noted that what was done was illegal and that there were misleading.

In more than 200 pages of documentation submitted to the FCC, Huawei said: “This move was designed by some government officials, including congressmen, to separate Huawei from tough and stigmatizing restrictions, to remove it from the US market and to damage its reputation here and around the world.” used expressions.

The last word on the issue that has been working on Huawei for a long time is expected to be said by the U.S. Federal Communications Commission Public Security and Internal Security Bureau. For now, Huawei and FCC leave questions unanswered.

The tight relationship of the smartphone industry giant with the Chinese Government, and Huawei being a supplier for telecommunication network (base stations, etc.) equipment in the time, caused the possibility of spying data to other countries or companies with specific devices and software that can be placed on these equipment. The United States saw this as a National Security Threat.

US President Donald Trump made drastic decisions against Huawei last May and issued an executive order to sever all ties with Huawei.