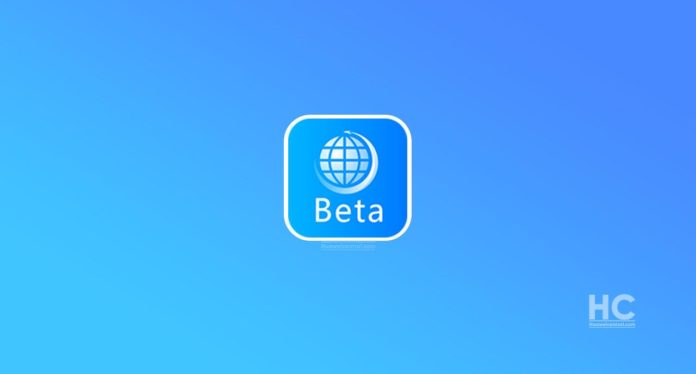 Huawei has updated the Huawei Beta app for EMUI 10.1 beta. Huawei and Honor users will soon be able to upgrade their smartphones to the EMUI 10.1 beta.

Huawei is preparing to offer EMUI 10.1 Beta globally for Huawei and Honor smartphone users. The Chinese tech giant has updated the Huawei Beta app for the beta version of Android 10-based EMUI 10.1.

The beta of EMUI 10.1 is currently available for download only for Huawei P30 and Mate 30 series phone users in China. However, Huawei will soon be offering EMUI 10.1 Beta to all users worldwide. It is not known when the beta process will end or when the stable version of EMUI 10.1 will arrive.

If you get an error during the installation, let’s say that the problem will be fixed when the beta application is opened in your region. You can also try deleting Huawei Beta app data from the phone’s Settings, uninstalling the Beta app, rebooting your device and reinstalling the beta app. However, there is no guarantee that the error will be resolved. Huawei has not yet launched EMUI 10.1 beta for global devices, but the beta version will soon be available to all users.