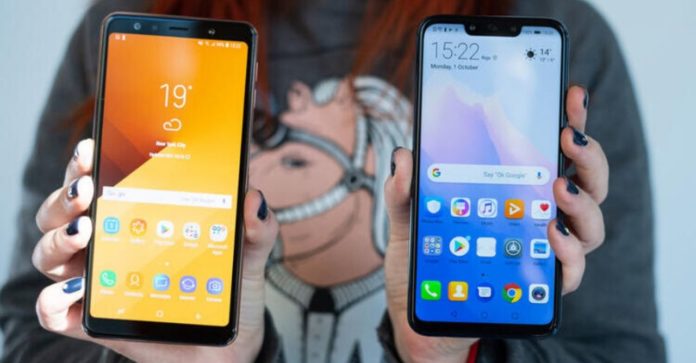 We have listed the phones for the highly anticipated Huawei EMUI 10.1 update. In addition, some features appeared during Huawei’s P40 introduction. Now, new details about Huawei EMUI 10.1 have emerged. According to these features, the new EMUI 10.1 looks pretty good.

New details about Huawei EMUI 10.1 are revealed
As you know, a few days ago Huawei officially announced the EMUI 10.1 update. Besides, the server of the update in question was known to a little and a half. According to emerging information, EMUI 10.1 seems to bring a unified hub to connect its digital assistant called Celia and IoT devices. This opens the way for the system to become smarter.

The iPhone 12 will have a MagSafe to extend the battery