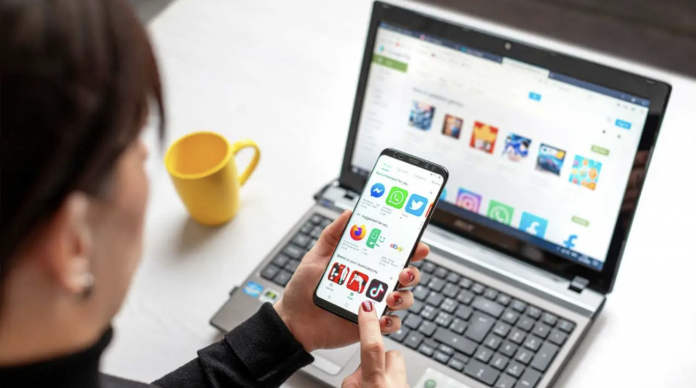 Huawei has announced the Mobile App Engine software, which will please those who are looking for a way to run Android applications on a computer.

There are many methods to run Android operating system or applications on the computer. Thanks to Android emulators, Windows or Mac users do not have to deal with their phones while working on a PC. However, since emulators are developed by third-party companies, it can create question marks in terms of reliability. For this reason, we witness that manufacturers prefer to implement their own solutions.

Microsoft will add Android support to the Windows 11 operating system, which will be available on October 5. Mobile apps will be available for download directly from the Store. The same feature is not built into Windows 10. However, the Huawei Mobile App Engine software developed by Huawei will correct this deficiency.

Huawei introduced its new products in China this week. In addition to the MateStationX, its first All-In-One (AIO) computer, it announced new versions of its MateBook models. Along with two new laptops, the MateBook 13s and MateBook 14s, it also unveiled the Mobile App Engine, which allows users to run Android apps directly. 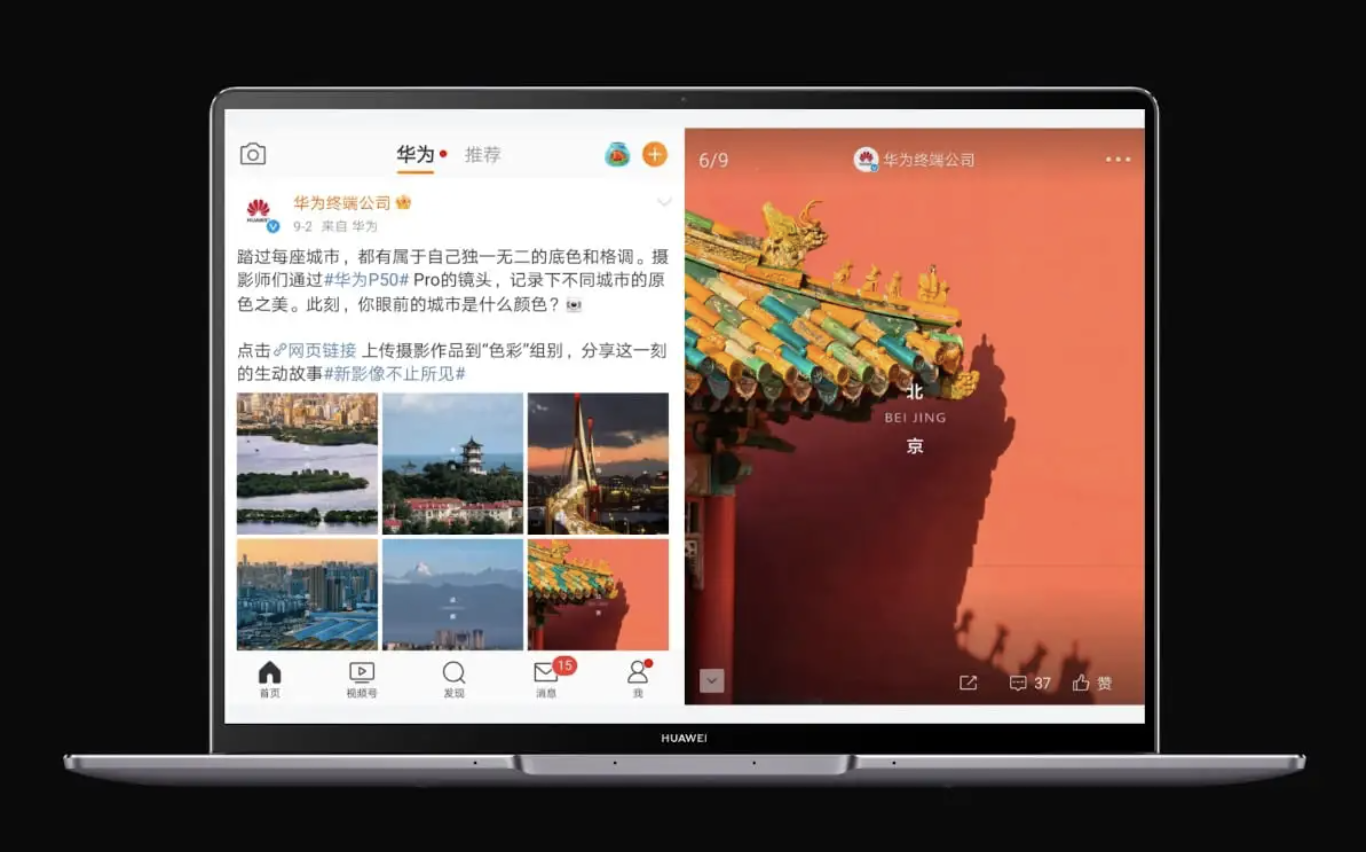 Huawei MateBook 13s and MateBook 14s come out of the box with Windows 10 operating system. However, the feature that distinguishes both models from other computers of Huawei: They have the Mobile App Engine. This software works with a simple emulator logic. You can download Android applications directly from Huawei AppGallery. In this sense, we can easily say that the Mobile App Engine adds a new dimension to Huawei’s ecosystem creation adventure.

Huawei Mobile App Engine, which enables Android applications to run on the computer, also supports APK files. Thus, you can download an application that is not available in AppGallery from external sites and install it on your computer again. As announced, the new software is currently only available on the MateBook 13s and 14s models. No information was given about whether it supports Huawei’s other computers.