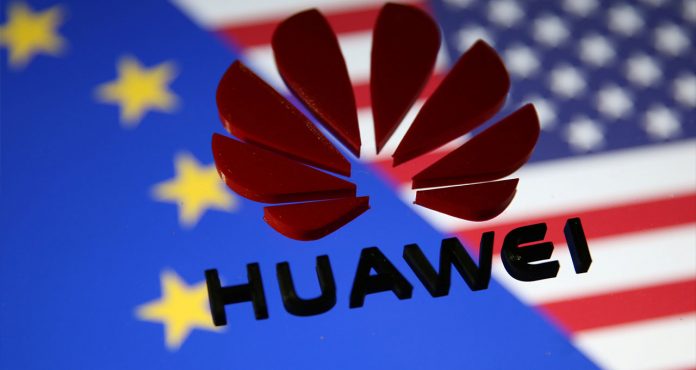 This lawsuit is thought to have arisen because the Chinese manufacturer tried to revoke some of the restrictions imposed on the company during President Trump’s tenure.

In the lawsuit filed Monday, the company claims the FCC had overstepped its jurisdiction in making its decision. In addition to labeling Huawei as a national security threat, the FCC’s decision also prevents US operators from accessing the agency’s Universal Service Fund to purchase network equipment from Huawei.

A spokesperson for the agency is relevant; “Last year, the FCC issued a final assignment that identified Huawei as a national security threat, based on a key evidence developed by several US national security agencies. We will continue to defend this decision. ” said.

As it is known, President Trump made claims that the Chinese government could use Huawei’s network equipment to spy on the United States and its allies during his four years in office, but did not provide any official evidence.

Just hours after Huawei filed the case, its founder Ren Zhengfei told reporters that he would welcome the chance to talk to President Biden over the phone. “We still hope that US companies will be able to buy many US components, parts and machines so that they can thrive with the Chinese economy,” Zhengfei said.

The fate of the case will become clear in the coming days. How do you evaluate Huawei’s attitude to this decision of the FCC?