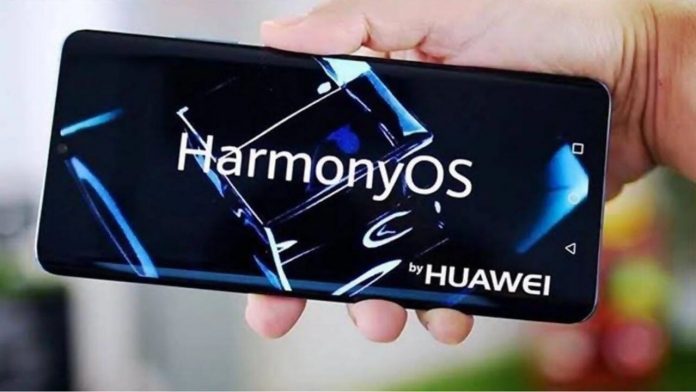 Huawei will launch HarmonyOS 2.0 on June 2. After the introduction, it will be possible to install HarmonyOS 2.0 on certain devices. The transition from EMUI to HarmonyOS seems to happen faster than expected. In the My Huawei application, a page is opened where users can register for HarmonyOS.

Although the page is currently only accessible from China, it is expected to be available in more countries as of tomorrow. Users can start the registration process via the application’s Update page.

Despite everything, it can be said that Huawei will not let go of the precaution. It would not be a surprise if the company, which wants to solve the problems that may be encountered on the platform in the short term and on a small scale, considers this situation during distribution.

Huawei also managed to overcome a legal problem with HarmonyOS. The trademark rights of Hongmeng, the Chinese name for HarmonyOS, were with the company named Huizhou Qibei Technology. Therefore, Huawei’s trademark application was rejected by China’s official intellectual property agency. However, with the reconciliation of Huizhou and Huawei, this problem was eliminated.