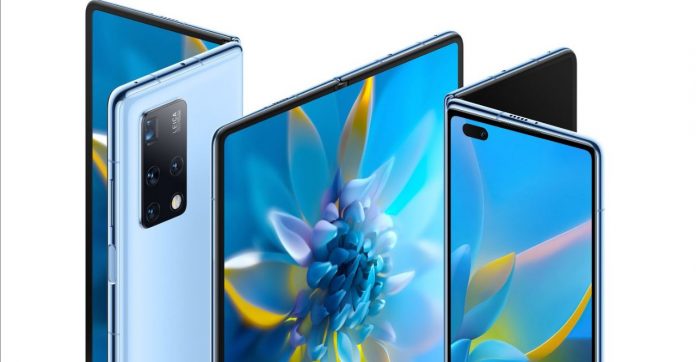 The first official images of the new foldable phone from Huawei, one of the prominent brands in the foldable phone market, came. The highly anticipated, foldable smartphone of the Chinese smartphone manufacturer Huawei, Mate X2, draws attention with its resemblance to the Samsung Galaxy Z Fold 2.

According to the images published on a news website called Voice, Huawei will present its new generation foldable phone in four different options as black, blue, pink and white.

It is claimed that the camera of the device will have a quad rear camera setup and will include a 50 Megapixel main camera, 16 Megapixel ultra wide angle, 12 Megapixel telephoto lens and 8 Megapixel depth sensor.

What do you think about the first appearance of the device, which is expected to be introduced on February 22, according to China?