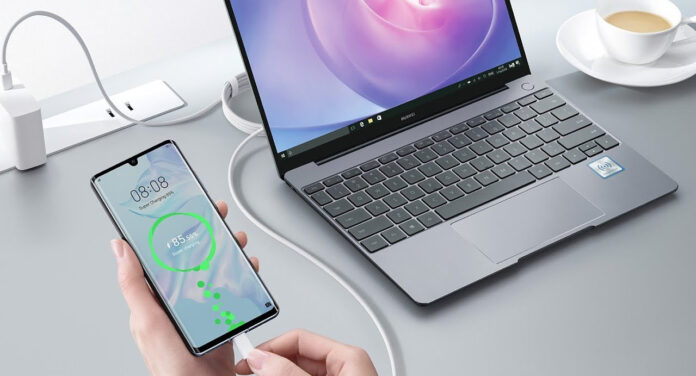 HUAWEI recently introduced the new MateBook 13. Although the company does not prefer AMD’s Ryzen 4000 series as a processor on their new computer, they seem to have achieved an increase in performance. The computer, powered by the Ryzen 5 3500U, is accompanied by Vega 8 as its graphics unit.

Besides AMD’s top-of-the-line processors, there are mobile chip sets with a minimum power consumption. Unfortunately, the mobile chip sets have not even achieved half the success of desktop processors so far. Also, with Intel in the market, it was never the first choice for laptops.

Until the Ryzen 4000 series mobile processors, which AMD has just introduced, which is perfect with every feature. Having an incredible increase in performance compared to the past, the mobile processor provides a longer battery performance with less power consumption. When we compare its biggest competitor with Intel, we now see a gear chip set that can be preferred instead of Intel processors.

HUAWEI MateBook 13 will not come with Ryzen 4000 series processors

AMD made the following statement on the subject: “The computer, powered by the AMD Ryzen 5 3500U with 12 nm production architecture, experienced a 12 percent increase in multi-core performance with 4 cores 8 threads. Image performance increased 11 percent with the new generation Vega 8 graphics chip. A laptop with the best balance of power efficiency and performance. ”

Let’s say that HUAWEI MateBook 13 is still a preferable ultrabook with its aluminum body and beautiful screen. Next to the Ryzen 5 35500U will come 8 GB of RAM and optional 256 or 512 GB SSD. The computer, which supports Wi-Fi 5 and Bluetoth 5, has two USC Type-C ports.