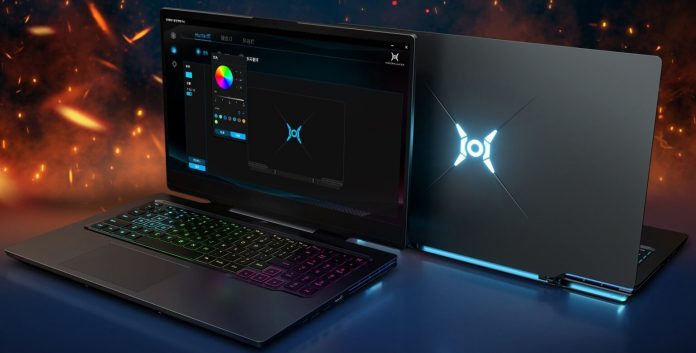 Today, when it comes to console, Microsoft’s Xbox and Sony’s PlayStation series come to mind. However, it is claimed that new competitors will be launched in the near future, one of which is Huawei, which has achieved great success by developing its own solutions after the US ban.

It is claimed that Huawei, which wants to show up in the gaming industry, rolled up its sleeves for a console, and that it would appear before the players with a laptop. In fact, the first steps were taken before with the Honor Hunter V700.

Huawei will present a computer before a game console

With the sale of Honor, that is, becoming an independent brand, it was back to the beginning. In this context, it is stated that the Huawei gaming laptop will be released this year, and there are many questions waiting to be answered about the console.

When it comes to console, even if you have the best hardware in the world, it doesn’t matter if you can’t offer enough content. There are many players who want to wait at least a year to buy PlayStation 5, the reason for this is the increase in the number of games prepared for PS5, ie content.

It remains unknown on which platform the console, which is expected to compete with Sony PlayStation and Microsoft Xbox, will be built. AMD had formed a joint venture with Chinese partners a few years ago to produce Zen-based CPUs.

While a similar APU can be used in this context, some sources state that Huawei will include its own processor. Of course, the content part comes into play here again and players that are compatible with Huawei’s chips need to be developed.

Last year, the Chinese technology giant launched GameCenter, a game center built on Huawei Media Services for the Android operating system. Due to disagreements with Tencent Games in January, all Tencent games were removed from the platform.

To summarize: The number of claims that Huawei is starting game console development is rapidly increasing, but no one knows how the console will be. It will take years for it to pose a threat to the Xbox and PlayStation anyway.

By the way, there is a console called TRON, which was released by Huawei years ago but is hardly remembered;

Among Us: Why is the new map taking long to arrive?