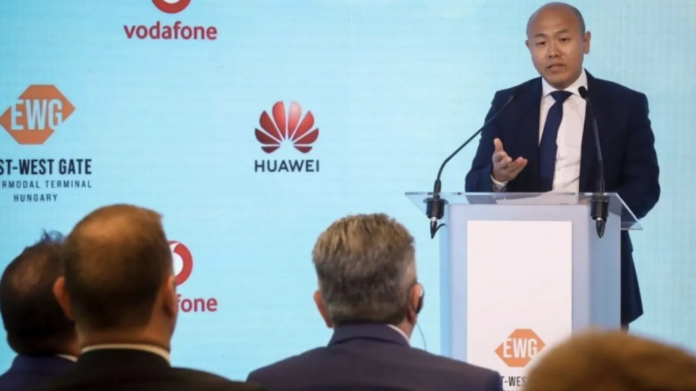 Offering low latency and high bandwidth, 5G enables rapid development of IoT (Internet of Things) technologies. Huawei has announced that they have signed an agreement with Vodafone for Europe’s first smart railway to be managed by a 5G private network.

Agreement for smart rail network from Huawei and Vodafone

Stating that it will become the largest smart railway center in Europe after the project is completed, the officials underlined that Fényeslitke will be the first city to use 5G private network for the operation of technological devices. 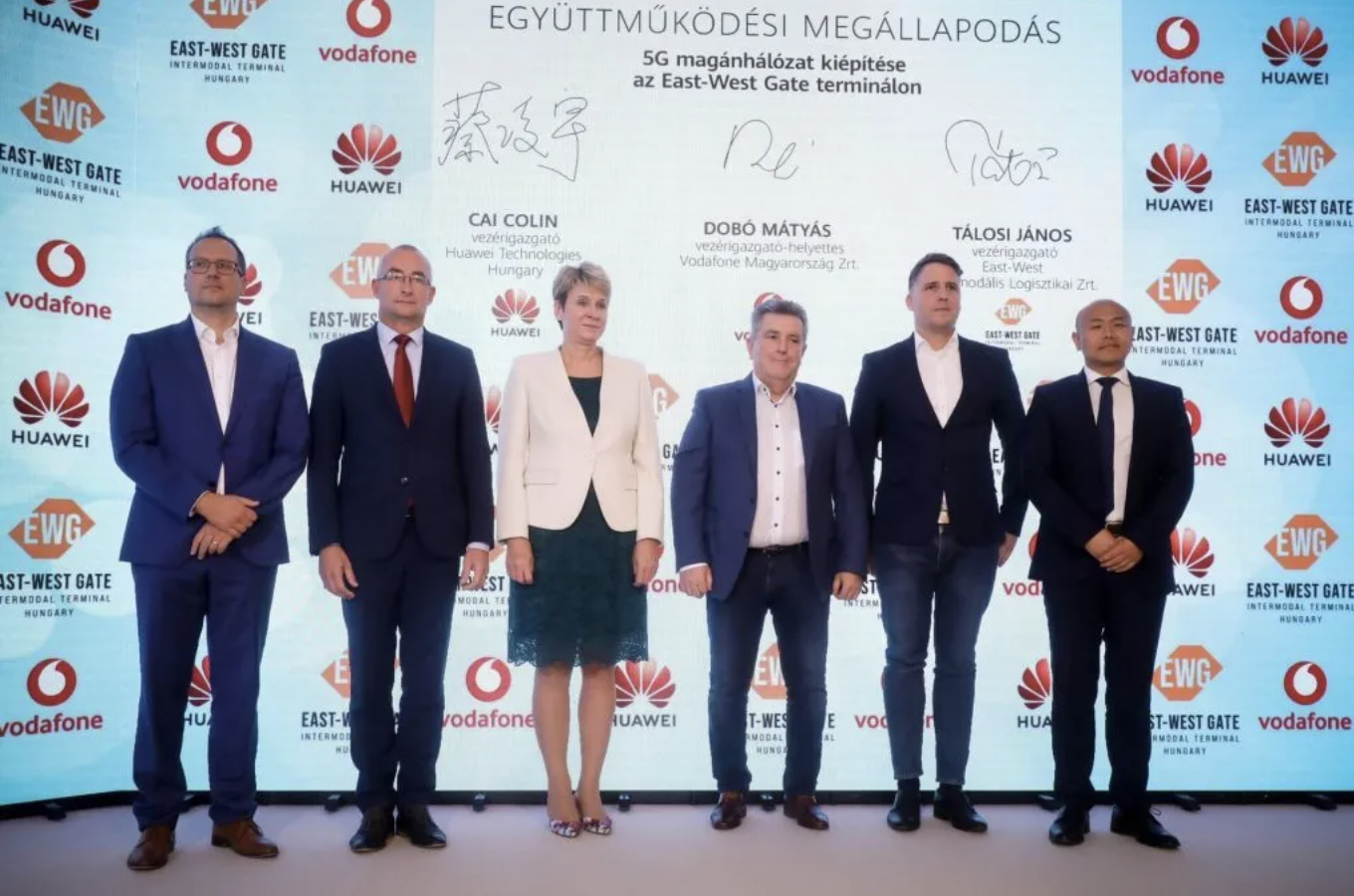 The 5G network of the project will be provided by Vodafone Hungary and Huawei. 5G technology will be used to remotely control fully self-propelled giant cranes at the terminal.

Commenting on the subject, Colin Cai Lingyu, CEO of Huawei Technologies Hungary, said, “Our company will work to strengthen the traditional rail logistics industry in Europe and provide remote control of cranes with 5G technology. The project, which will be realized by taking advantage of the high speed and low latency of 5G technology, will take productivity to the next level.” said.

Káro, Hungary’s Deputy Minister of State for Digitization, said, “We attach importance to industrial solutions based on 5G technology, targeting the logistics industry. Hungary will further increase its competitiveness by using the latest digital technology to realize more innovations in the future.” used the phrases.