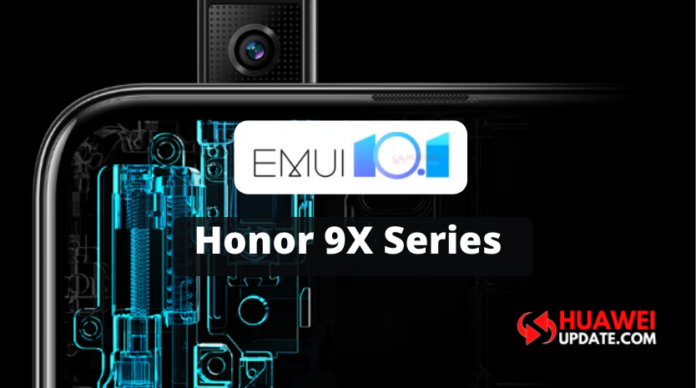 Chinese technology giant Huawei has begun to release the open beta of its new user interface EMUI 10.1, which it introduced in recent weeks. Open beta is currently only available for download on Huawei P30 and Mate 30 series phone users in China.

Chinese technology giant Huawei still continues to move forward on its own path, despite the hard times it has had in the past 1 year. In addition to its newly introduced smartphones, the company also introduced a new user interface for these devices that will be released in the future.

The new Huawei user interface EMUI 10.1, introduced about two weeks ago, showed itself in the Huawei P30 and Mate 30 smartphones in this process. Although the new interface has not been released yet, the company has made beta tests of this interface on the models we have specified. Today, we are moving on to the new phase of these beta tests.

Snapchat launches filters for the NFL