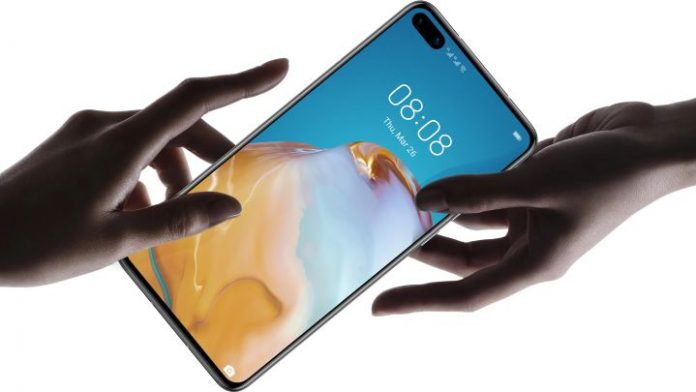 In the middle of 2021 it is hard to believe that a high-end phone laps in any of its characteristics. By this we mean that there is a certain standard for this type of terminal, where each one stands out but shares characteristics such as a generous battery, great connectivity options or a good panel. But the arrival of the Huawei P40 without 5G is striking.

No news on the outside

The last two years have been a transit to go from 4G to 5G, at least in the high range. We have seen how the avant-garde terminals have come this year to the point of offering a version on Android systems, but even after a year there are companies that continue to surprise and much like Huawei. The reason lies in the new version of the P40.

Yes, you read that correctly, Huawei relaunches last year’s model with a feature that completely changes it. We have exactly the same characteristics as last year’s terminal: 6.1-inch OLED FullHD + screen with a 32 MPX front camera and three lenses on the back composed of 50 MPX in its main lens, 16 MPX in the wide angle and the 8 MPX of the telephoto lens.

Inside we also find the 7 nm Kirin 990 with 8 GB of RAM, 128 of ROM and 3,800 mAh in the battery with a fast charge of 22.8W. It also has the same WiFi, Bluetooth and USB C specifications, but among all of them there is one that is “lost along the way.” And it is that although it mounts the same processor as last year’s version, it is trimmed in its antenna. And it is that the Huawei P40 2021 will not have access to 5G, so it remains with the connectivity of 4G and without the possibility of capturing stronger signals.

Now that you know the Huawei P40 4G you will surely want to know the price, although we warn you that the terminal may not reach our country and stay in China. The change comes to 570 euros, a price that is very close to the version we saw last year and that if it has 5G. Specifically, the price of that terminal is 599 euros, so it is not a large amount given the difference in processor.

Redmi Note 11 Pro Plus is introduced! Here are the features...

Spotify listened to users: It is now possible to block