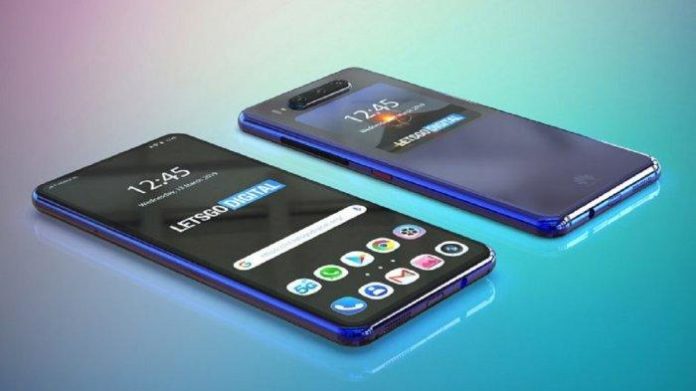 Huawei uses its own mobile ecosystem, Huawei Mobile Services (HMS) on Android phones due to US amborgae, hinting that it will soon show ads on the user interface of their phones.

Huawei, which has been subjected to many commercial sanctions by the United States for spying on behalf of China, has developed its own mobile ecosystem to provide uninterrupted service to its users and reduce its dependence on Google. The Chinese technology giant, which now uses Huawei Mobile Services (HMS) on its Android-based models, is preparing to take a very controversial step. 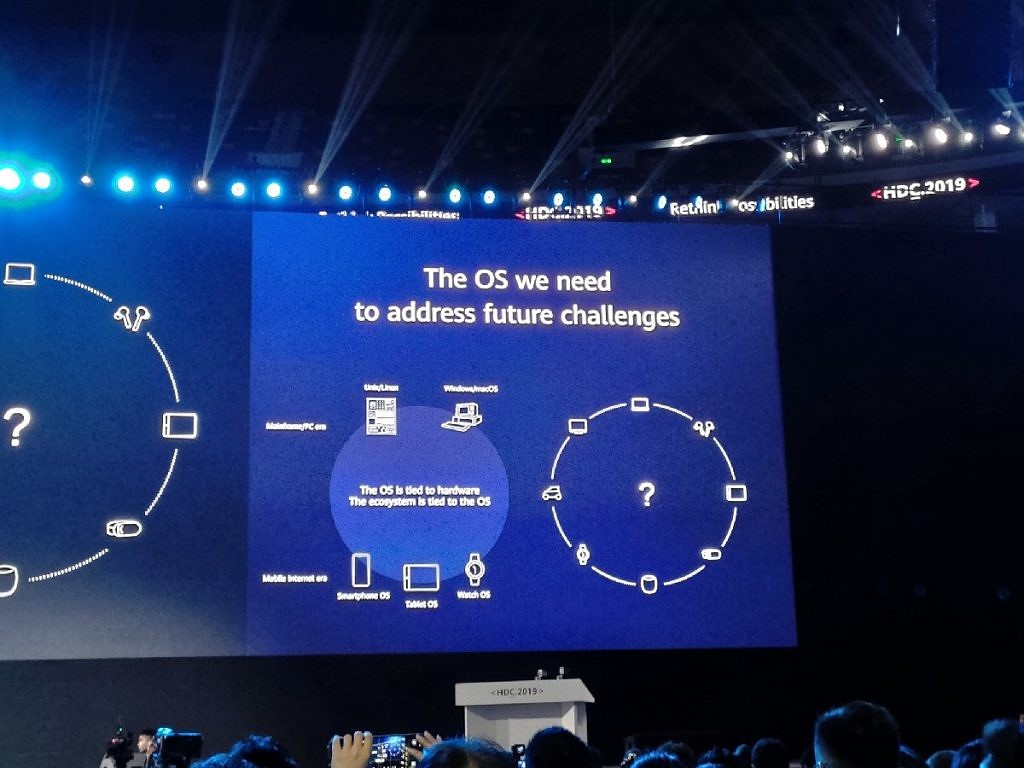 Following the footsteps of these two companies, Huawei is preparing to launch the ‘Huawei Ads servis service, which is part of HMS, which launched the beta process. This means that Huawei and Honor smartphones with Android-based EMUI interface will soon show ads on the user interface.

Data collected for personalized ads will be stored by Huawei in data centers in Hong Kong and Singapore for a year. It will also be shared with local service centers in regions such as Egypt, Mexico, India, South Korea and Pakistan. The ‘Huawei Ads’ platform will collect ‘users’ location data and deliver ‘geo-based’ ads.

However, no Huawei devices have received ads so far in the interface; however, this situation is expected to change in the future. Meanwhile, let’s share with you the information that Mate 30 Pro, the first model with Huawei’s mobile services, will be available in our country this month.