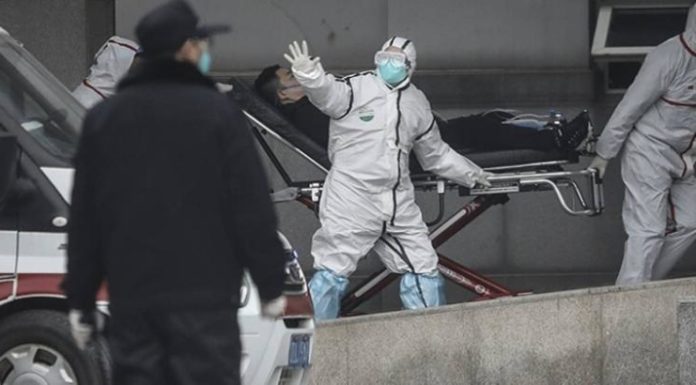 Chinese technology giant Huawei announced that the developer conference HDC Cloud 2020, which it planned to hold in Shenzhen, was delayed due to the Corona Virus epidemic, which occurred in Wuhan city and caused great panic all over the world.

The Corona virus, which occurs in a city called Wuhan in the central parts of China, has alarmed the whole world. According to Chinese officials, the virus, which has been transmitted to 830 people until now, took 27 lives. The mysterious virus, which has spread to Japan, Thailand, South Korea and the USA as well as China, continues to increase its influence day by day.

Huawei has announced that the developer conference will be held next month due to security measures for the Corona virus outbreak. HDC Cloud 2020 was planned to take place in Shenzhen on February 11-12; however, the date in question has been shifted to March 27-28, according to the event’s website.

Intensive measures are taken to prevent the spread of the Corona virus
HDC Cloud, an enterprise-oriented conference, is known as the most important event organized by Chinese technology giant Huawei for software developers. The company would introduce Kunpeng and Ascend processors, as well as the new ICT technologies it developed at this year’s conference.

The city of Wuhan, where more than 11 million people live, was quarantined the other day. Chinese police, which completely shut off the entrances and exits to the city, have taken extraordinary security measures in the region. As of today, visits to the Great Wall of China have been banned due to the Corona virus outbreak.

Health experts say that the number of people infected with the infection is close to 2 thousand despite the statements of Chinese officials. One of the countries of the intense security measures against the virus that Turkey had stopped for a time held in Istanbul from Wuhan city of China.