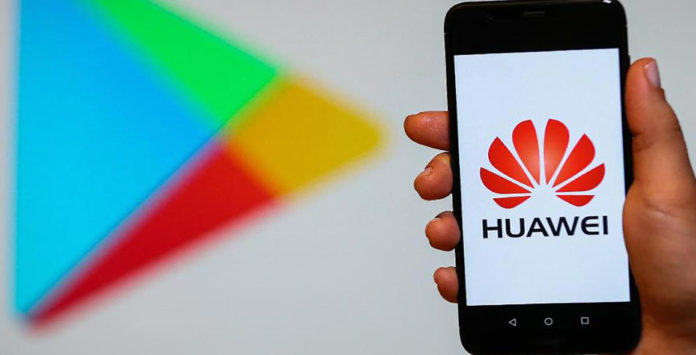 Last year, the US brought some restrictions on Huawei cooperating with Google. As a result, the company’s smartphones had to be released without licensed Google apps pre-installed. However, Huawei continues to search for solutions for Google applications.

The brand, which does not have any problems in China due to this restriction, hesitates to have problems in the international market. That’s why Google wants to offer its services to its users by hosting it in its own app store. For this situation, the company shows the App Store as an example.

The company wants Google services to be available in their App Galleries, just like Apple’s App Store. Google has not yet made a clear statement on this matter.

Currently, the Huawei P40 series and Mate 30 series are the two flagship models released without Google apps pre-installed. Also in the application store of these phones; Popular applications such as Facebook and Instagram are also missing.

See Also
Huawei Wants To Prove Itself On The Blockchain Platform

The best memes about the Parallel Universe that …

Razer will produce and donate surgical masks to contain the coronavirus