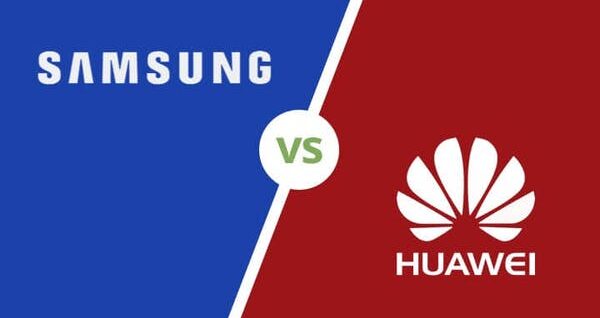 Despite the U.S. commercial embargo, Huawei has reaped the fruit of its work and once again managed to become the world’s largest smartphone maker. The Chinese tech giant surpassed Samsung by increasing its market share in April.

Huawei was commercially blacklisted by the US last year, and as a result, Huawei was prevented from partnering with US companies. It is not Google, the owner of Android, the world’s most popular operating system, and Huawei has been unable to use Google Services on their smartphones for nearly a year.

Due to the lack of Google Services on Huawei’s new smartphones, Play Store, Play Services and other Google apps are not included. However, even the US ban could not stop the rise of the company. According to a market research company, Huawei managed to become the world’s largest smartphone maker last month.

Huawei continues to increase market share despite all bans

Counterpoint Research suggests that Huawei ranked first in the industry by increasing its market share to 19 percent on a April basis, and Samsung ranked second with 17 percent in the same period. So what made Huawei the number one smartphone maker in the world?

Huawei is a China-based company where Google services are already banned. So, Google Mobile Services is not important for Chinese consumers. On the other hand, the ban brought by the Chinese technology giant triggered the feeling of patriotism in the country and enabled the purchase of more Huawei devices.

Coronavirus outbreak allowed Huawei to stand out from its competitors

Huawei is expanding its position in the flagship segment by offering one of the best mobile photography experiences with P and Mate series smartphones. On the other hand, the Honor X10 series promises 5G and superior performance at a cheaper price. In addition, the global economy has been hit by the coronavirus and the trend towards affordable products in hot markets such as India, the USA and Europe has begun. Samsung lost blood by stuck in economic fluctuations in its most important markets due to the outbreak.

The Chinese economy recovered in March 2020, and smartphone manufacturers like Huawei were in higher demand. As a result, Huawei became the world’s largest smartphone maker in April 2020. However, after the epidemic subsides in large markets, Huawei may regress again. Still, it is a great success that Huawei offers high-end technologies despite all the obstacles.

Bad News For Those Who Don’t Use YouTube Premium