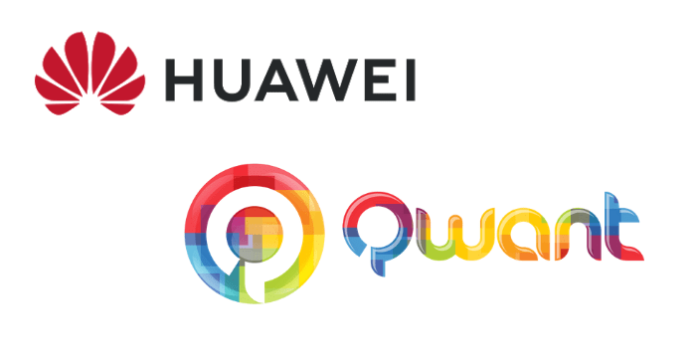 Huawei has found the search engine to replace Google for users in Europe. The Chinese technology giant announced that it has partnered with the French search engine Qwant.

Unable to use Google Services on their smartphones, Huawei is looking for new ways to make their devices more available. The technology giant, which has partnered with the French search engine Qwant, aims to provide a solution for its users in Europe.

Qwant search engine will come preloaded on all Huawei P40, Huawei P40 Pro and Huawei P40 Pro + devices in France, Italy and Germany. Other users who have Huawei smartphones will be able to download the application, which is an alternative to Google search, from Huawei AppGallery.

Huawei-Qwant partnership focuses on data privacy
The partnership between the two companies is defined as a move to protect users’ data privacy and security. According to the press release, Huawei and Qwant engineers worked together to provide customized mobile search services, smart context awareness and scenario-based recommendations. The search engine has been adapted to provide a more efficient solution to European users.

Qwant does not monitor or analyze users’ personal data as a search engine that complies with GPDR (General Data Protection Regulation) privacy standards. Also highlighting the copyright of the content, Qwant will move the original articles and materials to higher positions in the results.