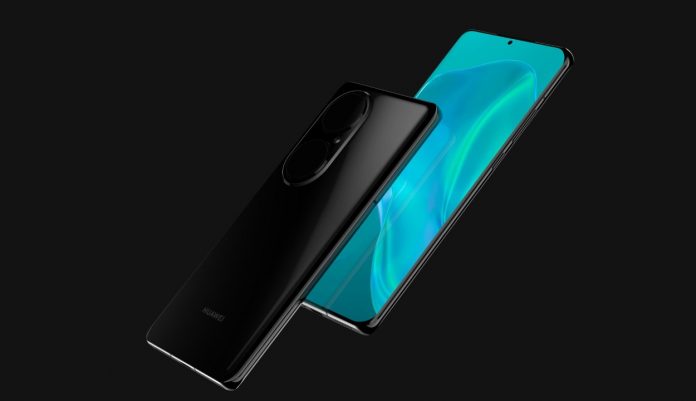 Having a hard time due to the US embargo, Huawei is preparing to introduce its new model. A Twitter user claimed that the company’s P50 model will be released with the largest camera lenses.

Huawei P50 model will be discussed with camera performance

Huawei, which created its own ecosystem due to the embargo, came up with Petal after the HarmonyOS operating system. Competing with Google Docs, Google Maps, Google Search, Google Translate and Gmail services, Petal has become one of the cornerstones of the ecosystem.

The P50 model, which is claimed to come with liquid lens technology, came up with a new leak. Twitter user Steve Hemmerstoffer, who is the source of the leak, shared the photos of the new model.

The new model is claimed to come with 2 rear cameras with f / 1.1 lens aperture. There is no information about the front camera of the model, which is thought to surpass its competitors in terms of camera performance.

The model, which comes with a 6.6 inch curved screen, has a metal frame. In addition, the model has an under-screen fingerprint reader and dual speakers. The future of the device with HarmonyOS 2.0 is among the claims.

Perseverance shows the image of the Martian surface.