Home Tech Huawei P50: The Design Of The Model Was Shown! 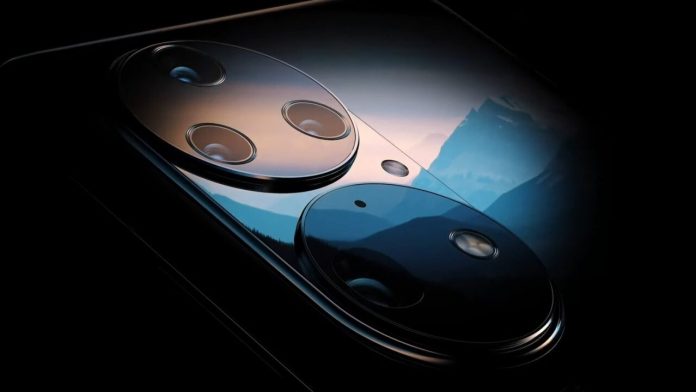 Introducing the new HarmonyOS operating system at an event in China, Huawei also announced the new tablet and a few more products. At the end of the launch, the company surprisingly showed the design of the Huawei P50 model.

The design of the Huawei P50, which has been on the agenda for a long time with its leaks, has become clear today. Although the Chinese manufacturer did not launch this phone, it made a small surprise and aroused curiosity in the users.

We are familiar with the shared official image of the Huawei P50 from the previously leaked render images. The Chinese manufacturer’s upcoming flagship will come with an oval camera setup with large lenses on the back.

On the other hand, Huawei states that its new flagships will be ultra-thin, while the rear camera protrusion will come in a very light and elegant appearance. Unfortunately, the company did not mention the technical specifications of these phones. But thanks to previous leaks, we’ve already learned about some of these features.

So what do you think about Huawei’s new phones? Do you think these phones using HarmonyOS will be able to prevent the company from losing blood? Don’t forget to share your views with us in the comments.