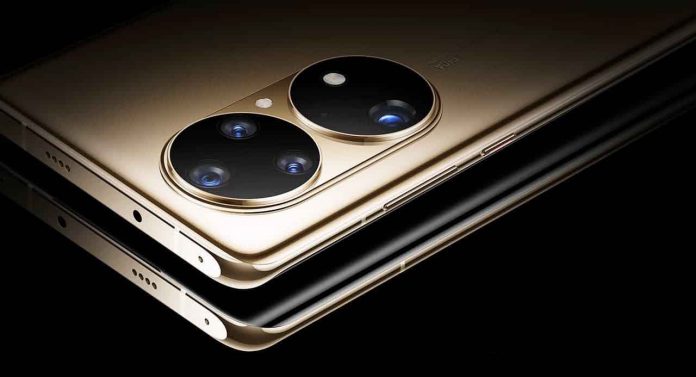 Huawei P50 series launch date has emerged. According to the Huawei P50 leak, the company will introduce the P50 series in addition to HarmonyOS.

Huawei, whose access to the Google ecosystem has been cut off due to the US embargo and has developed its own operating system, is preparing to introduce its new phones. The first phones to use this new operating system will be the company’s flagship Huawei P50 series.

While it is unclear when the highly anticipated phone will be introduced, new information has emerged. Allegedly, the company, which will introduce the Watch 3 and MatePad Pro 2 in June, plans to introduce the Huawei P50 series at the same event.

Huawei P50 series will be introduced on June 2

Twitter user named Ice Universe, who came up with similar leaks in the past, published a new visual showing the highly anticipated phone introduction date. Accordingly, the company will introduce the Huawei P50 series, in addition to the Watch 3 and MatePad Pro 2, at the event it will hold on June 2.

It seems that Huawei P50 is coming soon pic.twitter.com/eALGjElNoS

The Huawei P50 series, which are expected to come with very impressive features, will use Sony’s huge IMX800 sensor. This sensor, which is much larger than standard smartphone cameras, will offer a better performance in both day and night shots.

Working in partnership with Leica for this camera, Huawei will benefit from the German manufacturer’s expertise for the last time. The two companies, which have been working together on camera hardware and software for many years, will end their partnership after the Huawei P50 series. Leica has already started working on new partnerships, and will likely work with companies such as Xiaomi and Honor.