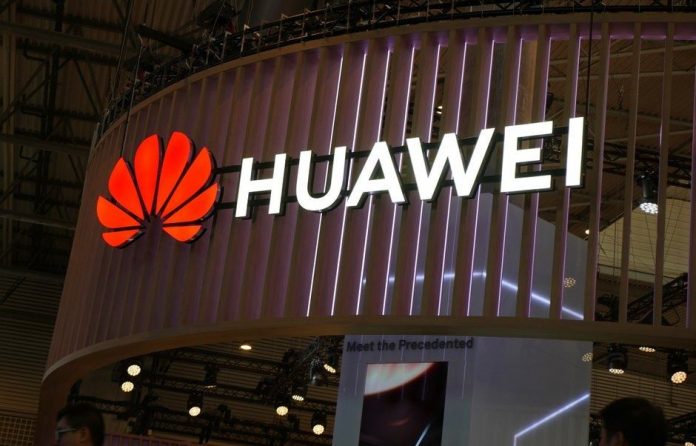 The Huawei P50 flagship, which we expect to be official towards the end of next month, will also have an important innovation on the camera side. A user with the pseudonym @ RODENT950 on Twitter noted that the 1 ″ sensor specially designed for smartphones will be used for the first time. This sensor, named Sony IMX800, was said to be released in April.

For the P series phones, the source reports on all three camera configurations. The Huawei P50 Pro + model, which we expect to be at the top of the series, will feature all kinds of cameras, including wide, ultra-wide, telephoto, periscope, and in addition to these, a 3D Time-of-Flight sensor.

In the slightly lower P50 Pro, the periscope lens will be preserved, but the mid-range telephoto lens and flight time camera will be removed. The standard P50 model will feature wide angle, ultra wide angle and telephoto camera configurations as standard.