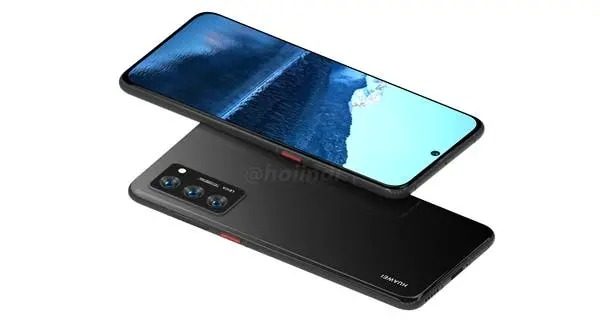 After the launch of the Huawei Mate 40 Pro, we can now turn our attention to the Huawei P50 series, which we expect Huawei to take off in the first half of 2021, which will follow the Huawei P40 series. A post from the Chinese social network Weibo contained some tips about the P50 series.

According to the source, which is claimed to be one of the company’s internal testers, the Huawei P50’s normal version will have a 90 Hz refresh rate display. In the top class version, we will see a 120 Hz refresh rate display. The phones are expected to come out with Kirin 9000 and 9000e chipsets. It is stated that the camera holes centered on the top edge of the phone’s screens will also be placed.

There is also a statement that the screen quality of this series will not be lower than that of the Mi 11. Moreover, cameras with Leica technology will continue to be used in the back. The main display system will be the same as in the Huawei Mate 40 series. However, a zoom system that will provide 200 times zoom and compete with binoculars is considered.

In the regular version of the P50 series, we will still see 66W wired fast charging and 50W wireless fast charging. However, it is said that Huawei also spoke about 135W fast charging support at the meetings it held inside. However, final decisions on battery capacity and endurance have not yet been made.

Other Huawei P50 series rumors include a quad surround speaker sound system and an updated vibration engine. Recently, we have come across many sketch photos pointing to the P50. However, these are said to be fake except for the basic version. Although there are many color options available, it seems that there will not be a flat leather version. On the other hand, there are rumors that the body will be thinner and lighter than the Mate 40.

22 games and applications are free on the Play Store for...