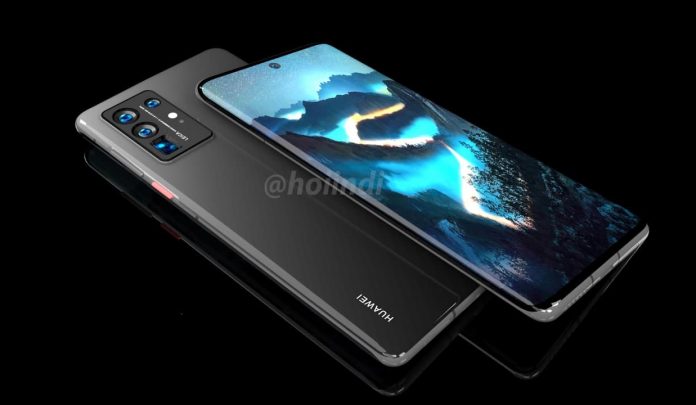 The Huawei P50 series is among the phones expected to be introduced in the upcoming period. It is also considered that there are at least three smartphones in the series. As the flagship, the Huawei P50 Pro Plus stands out. A new leak shows the design of the P50 Pro Plus once again, while providing a slightly more detailed look at the camera system.

In the images that were previously revealed and said to belong to the P50 Pro, two large circles on the camera island stood out. However, in this image, the circles in question were left blank. In the P50 Pro Plus images shared by a sensor with the nickname Hoilndi, the five-rear camera system stands out.

In the images shared, it is seen that there is a periscope lens in the top circle and a smaller lens just below it. In the lower circle, there are other supporting sensors. No information is provided about the features of the cameras of the P50 Pro Plus in the leak.

It is also possible to see the front panel of the phone in the leak. In the photos showing that the phone has a curved screen described as a “waterfall”, the single front camera in the upper center of the screen also catches the eye. There is no information about the size of the screen. It was claimed in previous leaks that the P50 Pro will have a 6.6-inch screen. The P50 Pro Plus is expected to have a larger screen.

Huawei P50 Pro Plus and other P50 series members are expected to be introduced in March or April. This possibility seems to be eliminated as we are experiencing the last days of March. It is also said that Huawei may delay the promotion until May. In the P50 series, Huawei’s HarmonyOS platform is expected to be used instead of Android as the operating system.