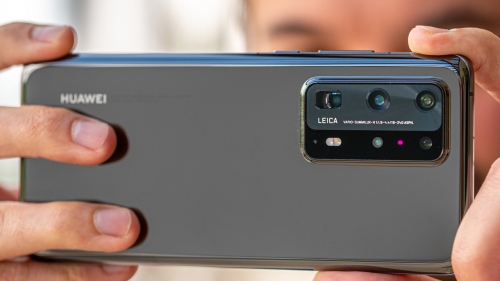 In response to Samsung, which recently announced the Isocell GN2 sensor ; It was reported that Sony company was preparing for an even larger camera sensor.

According to the Twitter post of the user @rodent950, who is known for his leaks; We can see the Sony IMX800 sensor, which will be the first 1-inch mobile sensor, in markets such as April . It is also possible that we will see the sensor on Huawei P50 phones if the release dates are set.

The 2020 flagship phones of Huawei devices use the previous generation IMX700 sensors . These sensors are already quite advanced technologies. For this reason, the company is likely to continue the collaboration and offer more advanced cameras in its new devices . Considering that Huawei announced the P50 phones in March last year , they may want to use the sensor in these devices, which are likely to come soon.

Although Huawei is no longer popular outside of China; Although the company still offers the best cameras among phones. So now he wants to raise the bar further by going to sensor and pixel enhancement .

We have seen this type of device before in 2014 . Panasonic revealed an Android device with a 1-inch camera sensor with the Lumix CM1 . However, although it runs Android and offers phone usage; the device was more like a compact camera capable of providing great images .

Now it seems that we can see 1 inch camera technology on a device that we can identify a phone more clearly . Therefore, the resulting results have created excitement among many camera enthusiasts .