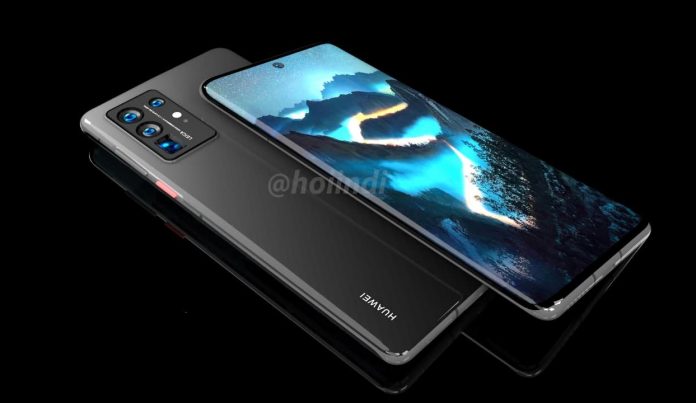 Huawei P50 Pro is among the phones expected to be introduced in the first half of the year. While the wait continues, new leaks are added to the P50 Pro-related leaks. The most recent of these leaks shows the smartphone’s large rear cameras.

In previous leaks, various claims about Huawei’s P50 Pro’s rear camera system have been raised. The sharing of the latest leak by Steve Hemmerstoffer, known as OnLeaks pseudonym, adds to its credibility.

Today, smartphone manufacturers often choose to install three or four rear cameras on the devices. It can be considered a strange situation that Huawei, which is among the manufacturers making this preference, has only two rear cameras in the P50 Pro. However, the size of the camera lenses suggests that the Chinese manufacturer may benefit from a different approach and technology on the camera side. In addition, it should be noted that Huawei can accommodate more than two lenses in these two large spaces.

The frame around the P50 Pro’s screen, which is said to be 6.6 inches, is rather small. In the middle of the screen, the presence of the camera hole stands out. Glass is preferred as the main material on the back panel, and the phone is 8.6 mm. the thickness is 10.3 mm with the camera protrusion. is stated to be.

The Huawei P50 Pro, which is said to come with a Kirin 9000 or 9000E processor, has not yet been announced. Although it is said that the smartphone could be introduced on April 17, the probability that this date will coincide with Saturday is quite low.