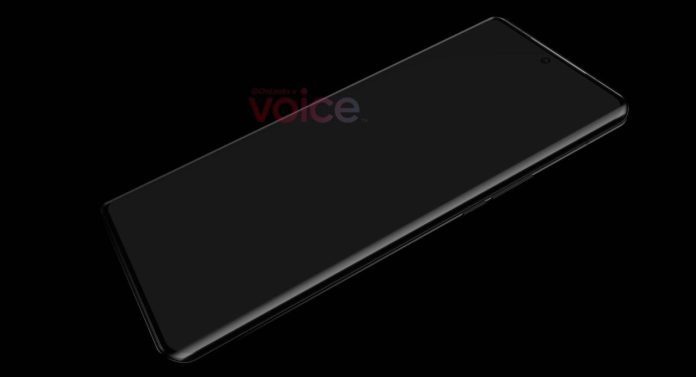 While Samsung is turning to flat screens on its flagship phones, Huawei will go in the opposite direction and continue to offer curved screen devices. Although no official date has been announced yet, the Huawei P50 Pro will likely become official after the Samsung Galaxy S21 series. Although the P50 Pro seems to be somewhere similar to the P40 Pro in terms of design, it looks like it will bring significant changes, especially inside the screen.

According to OnLeaks’ share, Huawei will preserve this design in the P50 Pro. However, the company will also make some important changes compared to the P40 Pro. The screen of the P50 Pro will have a front camera instead of two. Although this may seem upset to those who like to take selfies, it will not be a surprise that Huawei makes software improvements to compensate for this.

It is said that Huawei will not offer the under-display magnetic speaker in the P40 Pro in the P50 Pro. This means that users are not affected by the feature. Although it is stated that the company will include a standard handset speaker, it is worth noting that this is also open to interpretation.

Details about the Huawei P50 Pro are limited for now. However, it seems likely that the smartphone will be introduced in the first quarter of the year. This means that new details about the P50 Pro can be heard in the upcoming period.