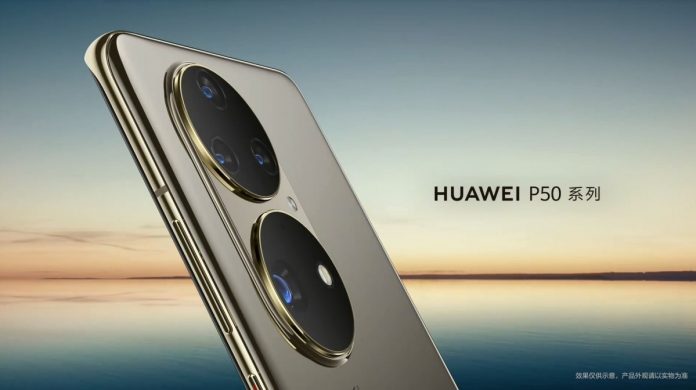 Huawei P50: Although it marks the series, it has not announced an official launch date yet. However, according to a post on China’s popular social media platform Weibo, Huawei P50 members will appear on July 29.

Another rumor is about the camera system of the series. Huawei’s P50 series is said to use a 1/1.18-inch sensor for the ultra-wide-angle camera. It can be said that this will be a peak in the field of ultra-wide-angle cameras. The 1-inch Sony IMX800 sensor is expected to take over the main chamber role in the Huawei P50 Pro and P50 Pro Plus.

The last rumor about the Huawei P50 series is about the screen. The standard Huawei P50 is said to feature a slightly curved display. It is stated that the P50 Pro and P50 Pro Plus models will have a “waterfall” screen.