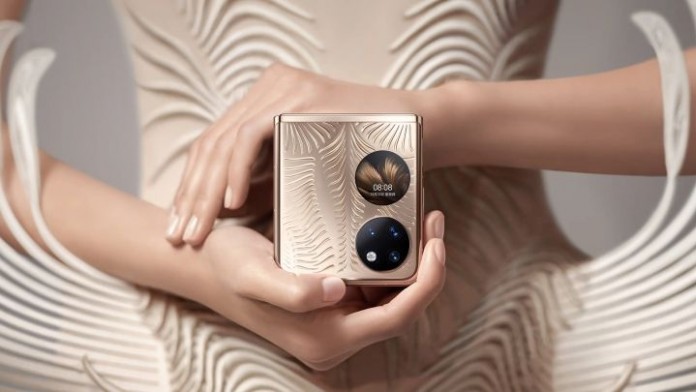 Huawei P50: Better late than never. We are at the end of 2021 and everything pointed to Huawei leaving us without seeing its new line of high-end phones. But nothing is further from the truth, since the company has not only presented its new line of phones, but has also joined the bandwagon of folding phones with its new Huawei P50, P50 Pro and P50 Pocket.

This is the new Huawei P50 family

Huawei is late, but arrives, to show all the mobiles that make up the Huawei P50 series. For the company it continues to be a challenge to launch terminals with all that that entails to convince users that it works perfectly despite lacking Google services. Today, it not only presents the renewal of its highest range, it also makes its entry into the foldable phone market.

But before that we are going to talk about traditional telephones. We hardly find differences between the Huawei P50 and P50 Pro on a physical and aesthetic level. On the front there is a 6.5 and 6.6 inch screen with 90 and 120 Hz respectively. Its construction is OLED in both cases and there is a single 13 MPX front camera along with a fingerprint sensor under the screen.

The rear part is very original in the part of the package, with a double circle where a 50 MPX main camera is housed, a 13 MPX wide angle in both cases. The difference is that the P50 mounts a 12 MPX telephoto and the P50 Pro uses a 64 MPX telephoto in addition to a 40 MPX monochrome sensor.

If we go inside both devices, we have a similar minimum configuration of 8 + 128 GB and a Snapdragon 888 4G processor. Yes, Huawei phones reach the top of connectivity to the telephone network, but they will come equipped with everything they need to use Bluetooth, WiFi and NFC. They will also have a battery of 4,100 mAh and 4,360 mAh respectively with fast charging of 66 W.