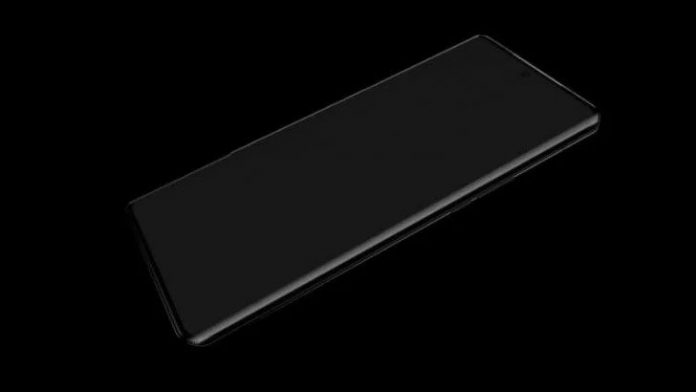 The Huawei P50 can be discovered a little more this Thursday, December 31, 2020. The renowned leaker OnLeaks has just published a first 3D rendering of the device, based on information collected by the insider.

In order to end 2020 on a high note, the famous leaker OnLeaks has just published, in collaboration with the Voice site, a first 3D rendering of the Huawei P50. To realize this concept, Steve Hemmerstoffer (alias OnLeaks) relied on information provided by several sources close to the manufacturer.

Thus, the Huawei P50 Pro would be equipped with a large 6.6 ″ panel, and there would be a single front sensor in its center. Goodbye therefore the dual lens present on the Huawei P40 Pro and which housed in particular the technologies used for facial recognition. As OnLeaks rightly points out, the global pandemic must have forced Huawei to review its plans for facial recognition.

A 6.6 ″ display and a single front sensor

In a world where wearing a mask has become a requirement in many countries, unlocking through facial recognition is no longer ideal. According to the insider’s details, this curved slab with ultra-thin edges would fit into a chassis 159 mm high and 73 mm wide. It’s slightly larger than the Huawei P40 Pro: 6.58 ″ for 158.2 x 72.6 mm.

In addition, the manufacturer is also said to have made some changes to the speaker side. On the P40 Pro, Huawei had innovated by integrating an invisible magnetic speaker. Also according to OnLeaks, the company abandoned the idea for the P50 and preferred to return to a classic grille installed on the upper part of the device.

This is, for now, the only information that OnLeaks has. However, it is certain that the insider will return in 2021 with more revelations on the Huawei P50 and P50 Pro. According to the first rumors, the P50 and P50 Pro should land in March 2021 and could ship a Soc Kirin 1000, a chipset used on the Mate 40.