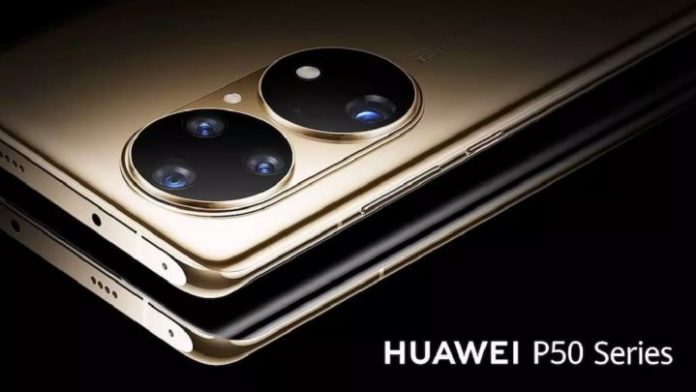 Huawei P50: The followers of the Chinese firm Huawei have waited a long time to know all the details of the Huawei P50 series. For many, even these may never reach the market, but today we have found that this is not the case. The company seems to be in good shape despite the bumps in the manufacturing process, but we finally get to know what the Huawei P50 and P50 Pro are like.

So are the new Huawei P50

Throughout the year we see how different smartphone manufacturers present their proposals to convince users. Huawei is no exception and not to be left behind, the Chinese firm has presented the new Huawei P50 and P50 Pro, two devices that symbolize all the best of the company for the highest range of smartphones. We take a first look on the outside to see how fit they are before going to the bottom.

What we find is that both have very even characteristics in design and screen extension. And it is that they only separate 0.1 inches from the standard version to the Pro. That is not to mention that they have the same OLED FHD + panel but with a refresh rate of 90 and 120 Hz respectively. Here we also find a fingerprint reader under the screen, so the rest of the device is free of this function on an aesthetic level, and a 13 MPX selfie lens.

If we focus on the rear, the Huawei P50 confirms the arrangement of the cameras so original that we had seen. That is, we will have an encapsulation with two inner circles that each house the different lenses. Within these we will see an arrangement of 50 MPX in the main, 13 MPX in the wide angle and a 12 MPX telephoto for the normal version, while the Pro version shares the characteristics of the main lens as well as the wide angle, but adds a 40 MPX monochrome sensor as well as a 64 MPX telephoto lens with 3.5x optical zoom and 100x digital zoom.

A top of the range without 5G

Well, let’s move on to the most curious part of the Huawei P50: its interior. Here we find a less important detail that is hidden in the processor. And it is that in the two models we will have a Snapdragon 888 4G. Yes, you read that correctly, and it is that unlike the rest of the competition the P50 will not have 5G. What it will have is the support of 8 and 12 GB of RAM and 128, 256 or 512 GB, NFC, WiFi 6 and, of course, the presence of Harmony OS 2.0, its operating system that is not based on Android. Nor should we forget about the battery where we see that the normal version has 4,100 mAh with 66 W fast charging and in the Pro version we see that there is a 4,360 mAh battery with the same fast charging by cable and 55 W by wireless.

At the moment, Huawei has not given any clue about the date of arrival in our country, but it has left us the price of the Huawei P50. In its most modest version with 8 GB of RAM and 128 GB of storage you will have a high-end terminal for about 580 euros to change, although if you want the most top you will have to go to the Pro model with the variant of 12 GB and 512 GB of internal space that costs 1,105 euros to change.

Jupiter and Saturn approaching: where can we see