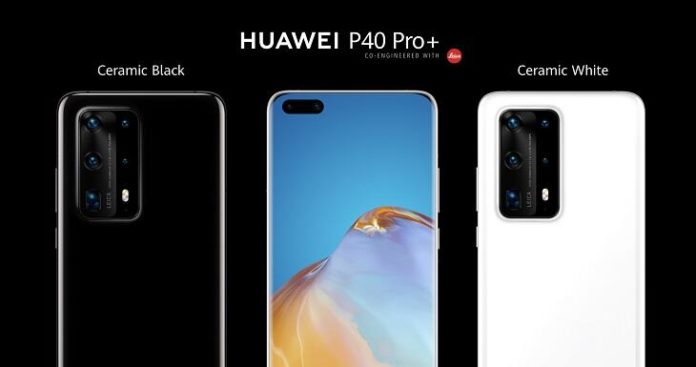 The Technical Image Press Association (TIPA) awarded the Huawei P40 series with the “Best Smartphone with 2020” award. Huawei has once again proven the camera quality of the P40 series.

Huawei P40 Pro tops the DxOmark list
DxOmark gave 128 points to the camera of the new flagship as a result of tests on the Huawei P40 Pro. P40 Pro, which performed superiorly in all sub-categories such as exposure, color, night shot, wide angle and zoom, received 140 points on the photo side and 105 points on the video side.

TIPA World Awards rewards products that offer the best quality, performance and value to consumers every year, with the evaluation of TIPA editors. Huawei P40 series once again proved to have the best cameras among smartphones.