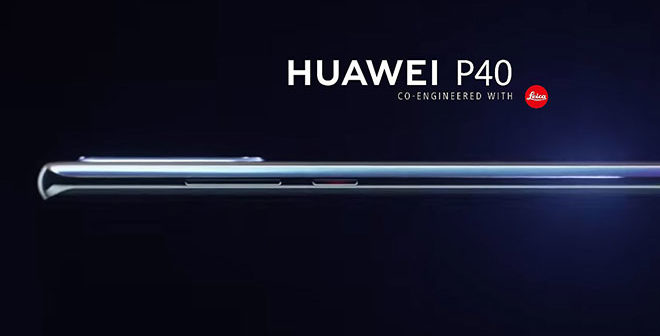 Huawei’s upcoming P40 series is a new development. An image claimed to belong to the phone was shared for the first time. The image clearly shows the curved screen and the camera ledge.

In 2019, Chinese technology giant Huawei talked a lot about smartphone models, the US government’s trade ban and its own operating system, HarmonyOS. One of Huawei’s most talked phones was the P30 series. An image of the Huawei P40 series, which will now be the successor to the P30 series, has emerged.

There are still many unknown details about the Huawei P40 series. In fact, this series was expected to be announced in March. However, recent claims have shown that the Huawei P40 series can be announced at the CES 2020 events in January or the MWC 2020 events in February. It is not possible to know which rumors are true, but at least we have an idea of ​​what this series might look like.

The Huawei P40 series is expected to receive power from the Kirin 990 processor. It is also rumored that this phone will have a 6.57-inch AMOLED display with a dual-hole display, which will offer consumers 2K resolution and HDR support. But of course, Huawei himself will have the final word.

Apple Releases iOS 14.5 for iPhones; See All The News

The Boys season 3: should Ryan stay with Homelander?