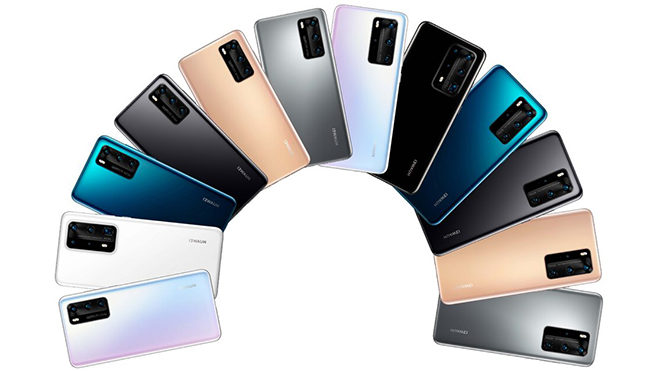 Huawei has preferred to emphasize the camera features of the device in the P40 promotional images it has released so far. The unofficial new press images reveal both the camera number and color options of the Huawei P40 series.

Huawei will introduce the highly anticipated new flagship P40 series phones with an online event on March 26. Before the launch, new information about P40, P40 Pro and P40 Premium continues to come.

Known for its reliable leaks, Evan Blass shared a render image of P40 series phones together. In the shared image, new details about the color options and camera features of the phones appeared.

In addition, there is the Mint Green color option, which was previously leaked by Evan Blass, but is not included in the image above. Huawei seems likely to hide some color options at launch. The rendered image also reveals the number of cameras of the Huawei P40 series devices.