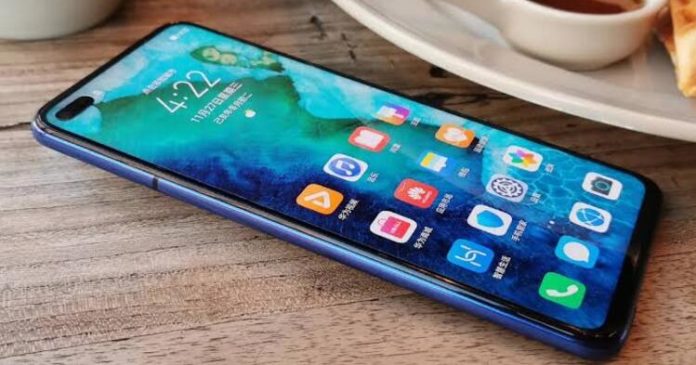 The new Huawei P40, Huawei P40 Pro and Huawei P40 Pro Plus phones are Huawei’s latest bet to take on the iPhone and Galaxy. In a global launch made over the internet, the Chinese giant detailed technical data and price of smartphones. In the most advanced model, the “penta camera” is present, the name used by the Chinese for the photographic set with five sensors.

The P40 line has high technology and reaches the segment of premium phones, those that cost more. However, the Android system owes all Google technologies, a bond that is prohibited by decision of the United States government. In practice, the new smartphones do not have Google Play Store and run apps like Uber, which depends on Google maps, in a shameful way. Famous apps like YouTube and Gmail will also not be present on the Chinese smartphone.

Cell phones will land on European soil on April 7, with the exception of the busier model that is due to hit shelves in June. Prices are as follows:

There are several colors: white (Ice White), blue (Deep Sea Blue), silver (Silver Frost), gold (Blush Gold) and black (Black). The latter has a finish that brings a refractory effect on the light that falls on the body of the device.

Among the specifications, we highlight the Kirin 990 processor, manufactured in-house and optimized for the 5G internet; and the display with a refresh rate of up to 90 Hz. Another specification that draws attention is the water resistance. The most expensive models are IP68 certified. The Huawei P40 has IP53, so it cannot be dipped.

The main differentiator between the various models is the photographic set. The Chinese giant has spared no effort to compete with advanced cell phones. At the launch event image comparisons were made with the iPhone 11 Pro Max and Galaxy S20 Ultra. The Chinese phone arrives with the promise of picking up smartphones from Apple and Samsung when it comes to photo capture. Check out, in the following topics, how the Chinese arranged the cameras:

See Also
Huawei P40 is coming: know what to expect from the technical sheet

The company continues to use sensors in the RYYB standard. In practice, the customer gets better photos in low light conditions. Artificial intelligence (AI) has also been improved, including a camera / gallery app that suggests the best image to post on the internet.

The front camera integrated into the screen is dual and takes 32 MP selfies. The three phones have a front sensor inside the screen. The front arrangement resembles the front of the Galaxy S10 Plus display. The most expensive versions (P40 Pro and P40 Pro Plus) have an infrared sensor for facial unlocking in low light environments.

Users will also be able to unlock the phone using a fingerprint integrated into the screen itself. Huawei says the technology was 30% faster than previous models.

The display is another specification that differentiates the cell phones of the P40 family. The most basic version has a 6.1-inch display and a resolution of 2340 x 1080 pixels, while P40 Pro and P40 Pro Plus feature a 6.58-inch panel and a resolution of 2640 x 1200 pixels. They all feature an OLED screen.

However, the Chinese phone lags behind competitor Galaxy S20 Ultra in the refresh rate. The South Korean smartphone has a 120 Hz screen, while the Huawei uses a 90 Hz rate. The display has curved edges that surround the entire cell phone, a feature that the company emphasized during the event.

In terms of battery, the Chinese manufacturer presented components with 3,800 mAh in the entry version and 4,200 mAh in the heavier models. The P40 has a fast charge of 22.5 W, while the P40 Pro can be replenished quickly with 40 W equipment.

The P40 Pro Plus version has the same capacity as the Pro version, but it has fast recharge as fast as that of the smaller brother that can be done through Huawei wireless chargers.