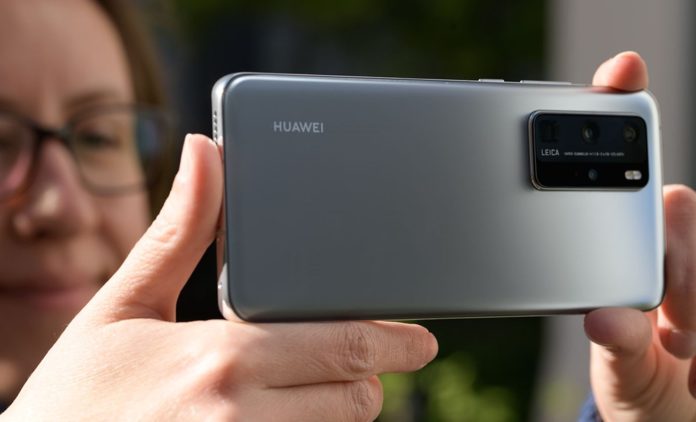 The recently launched Chinese mobile phone Huawei P40 Pro took the title of smartphone with the best rear and front camera on the planet, according to a new round of tests conducted by photography experts. The ranking prepared by the DxOMark website shows that the launch of Huawei surpassed rivals iPhone 11 Pro Max and Mi 10 Pro, also from Chinese Xiaomi.

In addition to the Apple cell phone, the Chinese phone comes with the promise of grabbing the Galaxy S20 Ultra (Samsung) when it comes to photo capture. However, the Ultra model has not yet been subjected to experiments. The P40 Pro won 128 points in the rear camera category and 103 in the selfies category.

During the test, DxOMark pointed out that the smartphone offers photographic features that deserve to be highlighted, such as the wide dynamic range, good levels of detail in medium and long range, excellent performance of autofocus and good capture of details in photos with Portrait Mode, famous feature that blurs the background of the image.

By unraveling the 128 points combined by the Huawei P40 Pro, it is possible to see even higher scores in some areas. It is worth noting that the cell phone of the Chinese giant scored 140 points for photos and 105 points for videos.

In the overall assessment of DxOMark, the Huawei P40 Pro was considered the smartphone with the best photographic capabilities today. However, the testing company also found negative points on the device during evaluations.

According to the portal, the smartphone showed chroma noise and lack of detail on the faces for photos in night mode. In addition, under-exposure to bright light, inaccurate color rendering and problems with white balance on some occasions are other setbacks perceived by the company.

The Huawei P40 Pro arrived on the market without Google technologies, a link that is prohibited by decision of the United States government. Therefore, smartphones in the line do not have access to YouTube, Gmail, Google Maps and other programs popular with users.

Huawei Mate X2 can use Samsung screen and foldable