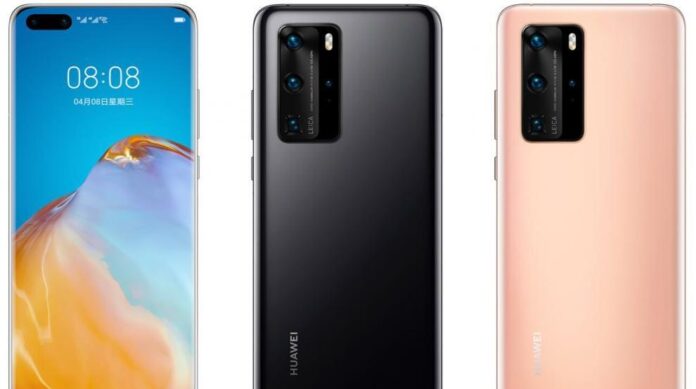 Today, companies have introduced at least 3 flagship smartphones every year. Of course, a lot of options started to appear in front of a person who wants to renew his phone, but the camera capabilities of smartphones have become the number one factor in the choice of the phone.

So how do we learn its camera performance without using a phone? Those who have been following us for a long time have surely heard the platform called DXOMARK. This platform scores and ranks smartphones that offer the best camera performance, both overall and in many categories. The platform has updated the list of the best smartphone cameras today.

He came first in four categories:

In the list of DXOMARK’s best updated smartphone cameras, a name came up many times in the list. It was Huawei’s new flagship Huawei P40 Pro. Huawei P40 Pro has managed to be selected as the ‘Best Phone for Photography’ as well as many categories.

So what are the hardware features that make Huawei P40 Pro achieve such success? Huawei P40 Pro peaked in four categories at DXOMARK with its 50 MP RYYB Ultra Vision main camera, 40 MP Cine camera, 12 MP SuperSensing telephoto camera and 3D depth sensor camera. You can check our article to browse other features of the device.

M Pokora: his pretty secrets about his early career!

Galaxy Buds Live goes on sale in Brazil prior to launch