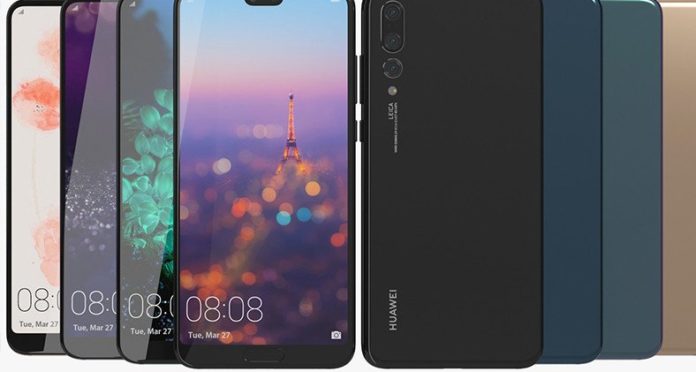 Huawei’s P20 Pro smartphone will receive the EMUI 10 update in India this month. The update, which is expected to meet users in a week, will take some time to reach Europe.

Huawei launched its Android 10-based EMUI 10 stable update for Y9 Prime two days ago in India. Now the company has announced that its next smartphone, which will have stable software, is its last year’s flagship Huawei P20 Pro.

According to the company’s Twitter statement, EMUI 10 stable version will be available for Huawei’s P20 Pro smartphone in India this month. Although Huawei does not offer any exact dates, users are expected to meet the new version in mid-January. This means that users with the aforementioned flagship smartphone can start receiving software updates this week or next week.

European users will wait until March:
Smartphone users in India will meet with Android 10 based software by the end of this month, but European users seem to wait a little longer. A statement from Huawei’s German extension indicates that EMUI 10 will be available for users of the device in March. In addition, it is estimated that it will take about another month for all the compatible parts to come together for the system.

UMUI 10 brings many innovations and visual changes to the compatible smartphones. The new ‘dark mode’ feature covers many applications within the system itself. In addition, the company’s innovations include an interface that resembles a magazine and includes animations.

The new update will open up new experiences for Huawei P20 Pro users. Considering that the Huawei P20 Pro is one of the most successful devices in the company, we can easily say that it deserves the best treatment it can get.

A Fight Broke Out Between Nissan and Renault