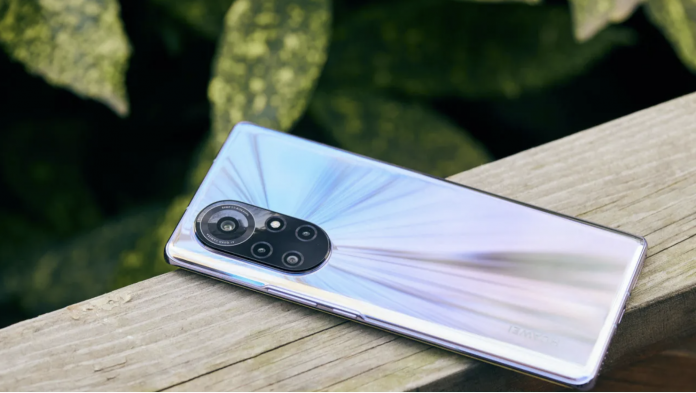 Huawei Nova 9 Pro appeared in Geekbench test with Snapdragon processor and 8 GB RAM option. Here is the device’s score in the test…

The Chinese-based smartphone manufacturer is preparing to introduce the Huawei 9 series devices. The company plans to launch its new series in China on September 23. At this point, the upcoming Nova 9 series is expected to consist of two models. These have been clarified as Huawei Nova 9 and Nova 9 Pro.

A few days ago, Huawei Nova 9 Pro was spotted on TENAA certification. The certificate revealed the technical features of the device in detail before the launch. Now, it has recently appeared in the Geekbench test. The test reveals the features of the smartphone in a list.

When we look at the Geekbench list, we see that the Huawei Nova 9 Pro model has the model number RTE-AL00. According to the comparison results, the device is powered by the Snapdragon 778G chipset. This processor contains the 6th Generation Qualcomm AI Engine.

The smartphone comes with 8GB of RAM. In addition, it is expected to host HarmonyOS 2 in the operating system part. The device will have a 6.72 inch screen. It is expected to come with a 300Hz touch sampling rate while offering a 120Hz refresh rate. The dimensions of the phone are planned to be 163.4 x 74.4 x 7.97 mm and a weight of 186 grams. 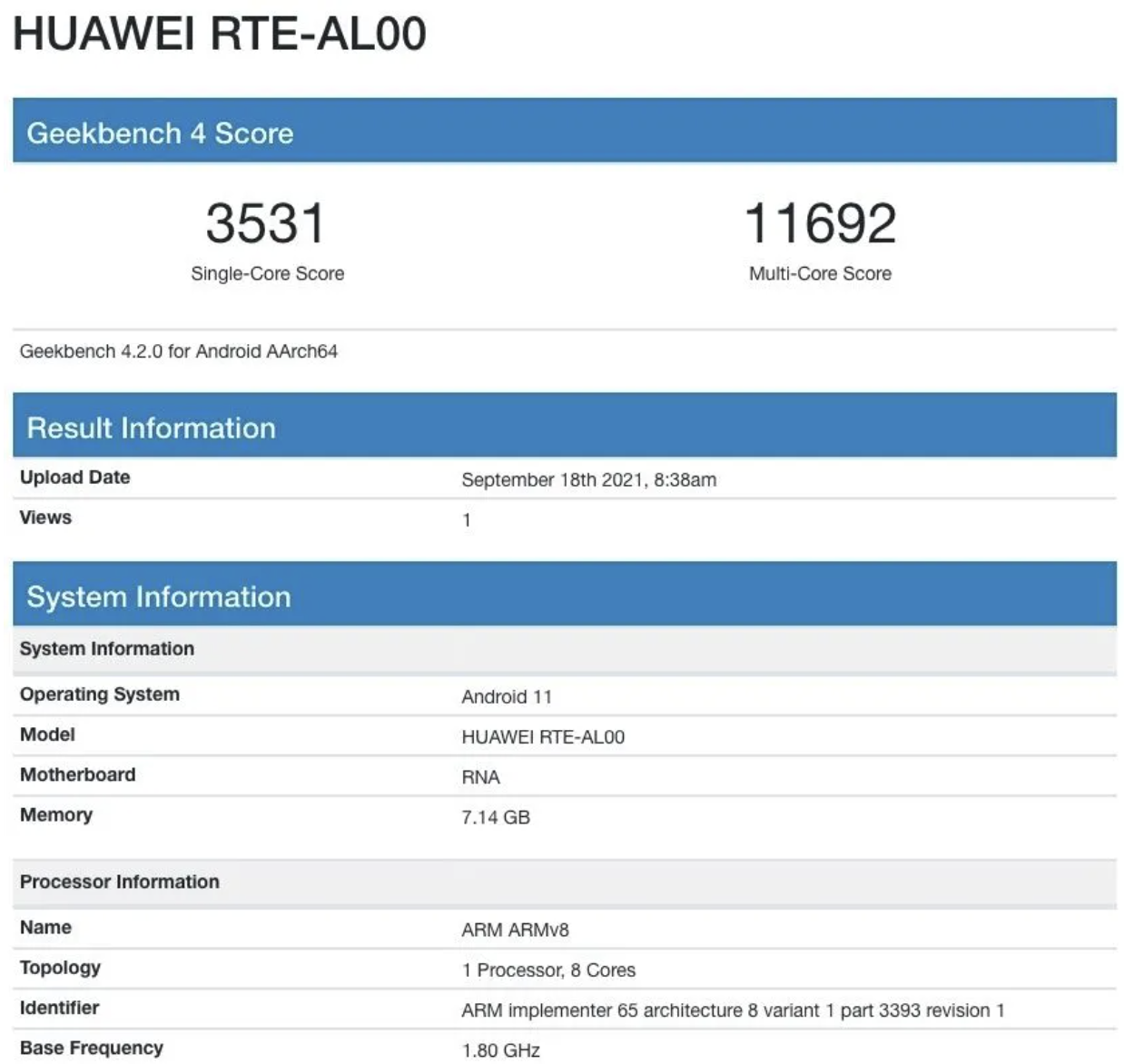 Rumor has it Nova 9 Pro comes with quad camera setup

There are rumors that the Nova 9 Pro will come with a quad camera setup. At this point, the rear camera module may contain a 50 Megapixel main camera. It may also be accompanied by an 8 Megapixel ultra-wide camera and a pair of 2 Megapixel sensors. On the front, the device is expected to have two 32 Megapixel cameras.

According to 3C certification, the device with 100W fast charging support is expected to be powered by a 4,000 mAh battery. There are rumors that it will also have an in-display fingerprint sensor. 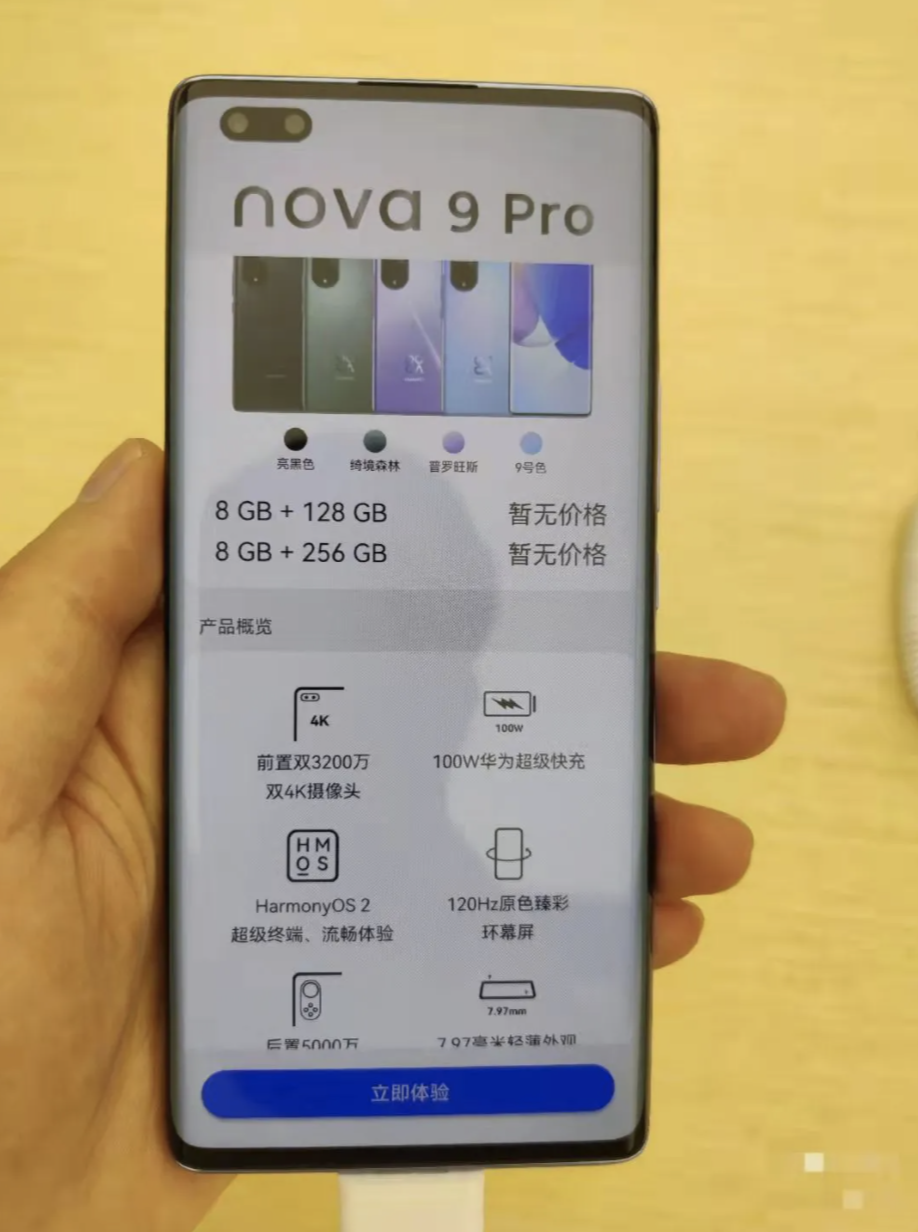 Finally, new images of the Huawei Nova 9 Pro leaked ahead of the launch. The resulting images revealed that the device will have 8 GB of RAM and 128GB/256GB of internal storage.

What are your expectations from the Huawei Nova 9 series? Don’t forget to share your ideas with us in the comments section!