Home Tech Huawei Nova 8i Design And Features Have Been Revealed 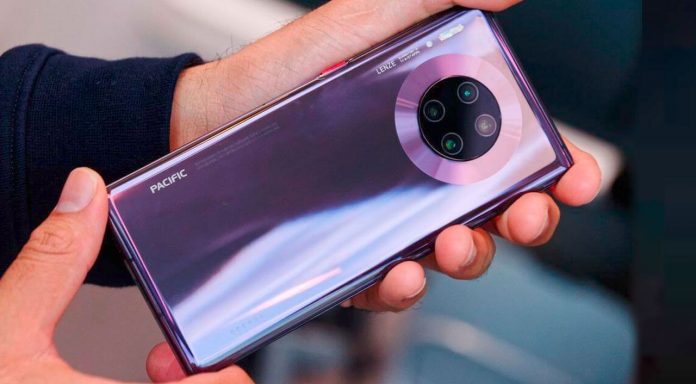 Huawei Nova 8i, the new smartphone that Huawei will add to the Nova series, has appeared. Here are the Huawei Nova 8i design and features.

Huawei, one of the leading names in the smartphone market, will soon add a new member to its Nova series. The manufacturer, which appeared with the Nova 8 series last year, this time rolled up its sleeves for the Huawei Nova 8i.

Huawei Nova 8i, which has been on the agenda for a while with its leaks, has now emerged with its pictures and technical features that reveal its design.

Countdown begins for Huawei Nova 8i

According to the latest images, the Huawei Nova 8i will come with a camera setup similar to the Mate 30 series on the back. However, it is quite surprising that the company will include a Mate 30-like camera setup on this phone instead of the current Nova 8 series.

On the camera side, behind the Huawei Nova 8i; 64 Megapixel main, 8 Megapixel ultra wide angle, 2 Megapixel macro and 2 Megapixel depth sensor will be included. Coming to other features, the device will be powered by Qualcomm’s Snapdragon 662 chipset. On the battery side, the phone, which will be equipped with a 66W fast charging and 4,300 mAh battery, will also be released with Huawei’s new ecosystem HarmonyOS.

In terms of appearance, the Huawei Nova 8i will come with a 6.67-inch LCD display with a small hole in the left side. This phone with a screen-to-body ratio of 94.7 percent; It will be available in silver, black and blue color options.