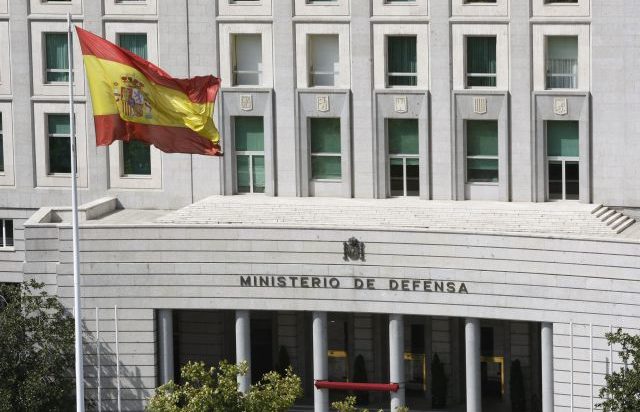 While the trade war between the United States and China continues with swords all over the place, and the race for 5G as well (although China could be said to have won it already), the Spanish Defense Minister has banned everyone’s access Huawei phones to their data servers, including their employees’ emails.

Not every day we are in the headlines of other countries, which have echoed a publication of the website of ‘The Information’, although it is not for nothing to be proud unfortunately.

Despite this prohibition of the Minister to access important data, the use of 100% phones is not prohibited, the members of the Ministry have the permission to use their Huawei phones, but when they go to access higher category information they must do so With other devices.

This includes emails, which those who use Huawei phones will have to disconnect immediately before entering the server.

The reason for this regulation has not been explicitly explained, but with the accusation of the United States to Huawei for some time, of spying on the private data of its users, one can only think of a similar reason.

Huawei has denied these accusations from day one, until it announced that it was going to sue the US government for the unconstitutional ban on its hardware without a law process.

A spokesman for Huawei told ‘The Information’ that although the brand has done business with more than 170 countries during the past 30 years, it has never suffered any cyber-security incident. “Safety is the highest priority for the company,” was the appointment.

See Also
According to the Report, Huawei Preferred Samsung for the Best Display Quality in P40 Pro +

Although the Huawei Mate 30 Pro no longer has Google services, the company has remained in second place in smartphone sales in the third quarter of the year in Europe, and is slowly growing in the rest of the world, but especially in China.

Amazon Prime subscribers will be able to download 7 free SNK...